Share All sharing options for: PlayStation Vita (formerly NGP) and other predictions for Sony's E3 2011 keynote

Last year, Sony's elite executives took the stage at E3 with quite a few announcements in tow: Move launch details, Killzone 3 with 3D and Move support, PlayStation Plus, Portal 2 with cross-platform multiplayer, and the return of Twisted Metal creator David Jaffe to make a new entry into the series. With the exception of the latter game — which is still on track for release later this year — the house of PlayStation has made good on every one of those promises, with varying degrees of success.

Of course, that's not the whole story of the past year. Sony's also teased the next-generation PSP (codenamed NGP), launched an Android-based portal dubbed PlayStation Suite (population: one phone, the Sony Ericsson Xperia Play), and most notably was hit with a devastating hack that affected 77 million PlayStation Network / Qriocity accounts and about 24.6 million SOE accounts worldwide. (The service has since been partially restored.)

So, some good, lots bad... E3 2011 could be a great platform for the company to reset the tone and start afresh — to "act like Sony again." What can we look forward to? Here's a primer for what I think we can expect from Sony's keynote next week.

(P.S. - Yes, we'll be there liveblogging the event; a video feed will also be available via the PlayStation blog) 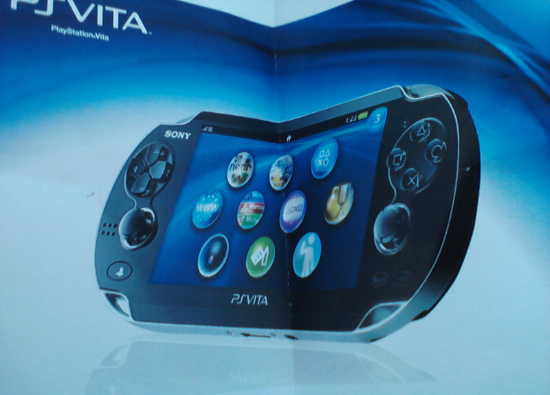 Early this year, Paul Miller and I hopped a flight to Tokyo to see Sony executive Kaz Hirai reveal the new PSP, codenamed NGP (for "Next Generation Portable," of course). At that point it was said to be coming this holiday season, making E3 2011 the obvious choice to divulge more details. Top on that list? An actual name. This week, Games Pundit and Mega Rock (via Joystiq) posted the above image, purportedly from an E3 proof sheet — and written clearly on the top left, below the screen, and even in its reflection is the name PS Vita.

Corroborating that leak, it seems the developer network subdomain vita.scedev.net is up and redirects to a main portal. The link also works if you substitute vita for "ngp.," "ps3.," and the like — but not for random words like "move.," "wii.," or "rosswantslastguardian." It seems clear to me Sony is at least heavily considering Vita as the official name, and coupled with the leaked images, I'd be more surprised if the final name wasn't Vita.

As far as price is concerned, Sony's CFO Masaru Kato recently told The Wall Street Journal that it plans to forego building its own semiconductor factory and seek alternate methods, such as outsourcing to chip foundries, to "ease capital expenditures" — which may or may not translate to a lower price tag for the consumer. 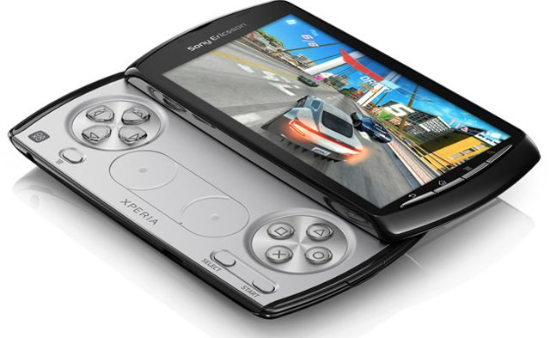 Sony's other big mobile announcement this year — alongside the NGP — was PlayStation Suite, an Android-based games portal with a heavy focus on emulated PSOne titles. Since that time, we've only had one device launch with "PlayStation Certification," the Xperia Play, and the only known devices to be getting Certification are Sony's own S1 and S2 tablets. The phone just launched on Verizon this month, having already been released elsewhere around the world. The reviews have been so-so, and the current games library is in single-digit territory.

Cue Sony Ericsson's Head of Market Development Dominic Neil-Dwyer to tease future progress, telling PlayStation Lifestyle to expect "big announcements at E3." It's hard to say if this applies to PlayStation Suite as a whole or just the Xperia Play, but since this is coming from a Sony Ericsson exec, I'm cautiously leaning towards the hardware side of things. I hope there's more, though, because what the Suite really needs right now is more support across a range of devices and more available titles — not just Minecraft.

Uncharted 3, (hopefully) The Last Guardian, and definitely a pair of 3D glasses under every seat 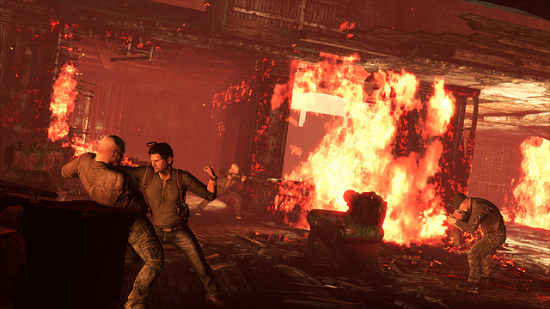 As is customary for every Sony event (and to be fair, most every consumer electronics event these days), I can predict with 95 percent confidence that there'll be a 3D portion of the show, and one of the more likely candidates for showcasing is Uncharted 3. Sony's flagship threequel was announced in late December, so this would be its first time at the show. The release date has already been set and the multiplayer beta detailed, so short of a new PlayStation 3 in the shape of Nathan Drake's premeditated scruff-laden face, I'm not expecting any monumental announcements about the title. Still, it's a great excuse to use what's sure to be an absolutely enormous on-screen projection to show off its three-dimensional prowess.

What we don't know much of — which is not surprising given the nature of the developer — is The Last Guardian. The third Team Ico project was officially unveiled at E3 2009, and last we heard the project had moved from a planned holiday 2011 release to... well... we don't know. Creative director Fumito Ueda released a statement last month explaining that a new release date — for both The Last Guardian and the Ico / Shadow of the Colossus remakes planned for this spring — would be announced at a later time. The team is notorious for working on its own schedule, so its presence on stage next week is more wishful thinking than anything else. 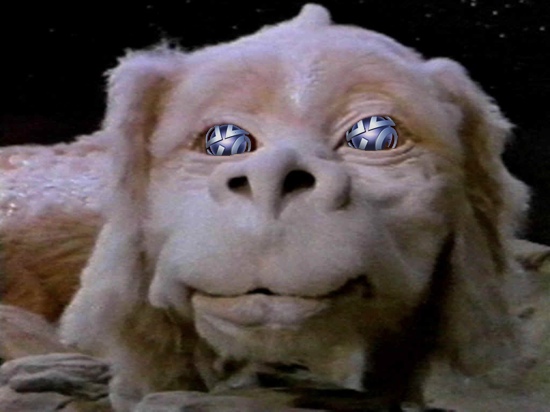 The last few months are a dark spot in the company's history. No one, from CEO Howard Stringer on down, will ever dispute that. That said, Sony is expecting the PlayStation Network to be fully restored by this week. Sony hasn't shied away from controversy before — SCEA President Jack Tretton joked about all the PSP Go leaks when "debuting" the console at E3 2009 — but other than acknowledgement and reminding everyone about the Welcome Back program, I'm sure the company will spend as little time on this as needed and move on.

Sony's CFO this week also started a rash of rumors about the success to PlayStation 3. In a briefing for analysts, Kato said, "As for home consoles, the PS3 still has a product life... but this is a platform business, so for future platforms, though I can’t say what we are going to release when, our development work is under way." Reacting to the influx of "PlayStation 4" articles, Kato later told WSJ, "Any time we launch a product, from that day we already start thinking about the next one. This is just a general statement." That someone inside Sony HQ is thinking about what comes after PlayStation 3 is no surprise, but is there an impending announcement on the horizon? Doubtful.