Sony just blew some minds by announcing two new Playstation accessories: the PlayStation 3D monitor and the PlayStation 3D glasses. The monitor is 24 inches, and features a unique splitscreen two-player mode where each player sees a different image. Sony also says it knows people want cheaper active-shutter 3D glasses, and so it's releasing the $69 PlayStation 3D glasses, which will work with TVs from several manufacturers, not just Sony. As for the PlayStation 3D Monitor, it'll sell in a $499 bundle that includes a pair of glasses, a six-foot HDMI cable, and Resistance 3. Not a bad little dorm room setup -- although you'll still have to shell out for a PS3. Check a picture of the glasses after the break. 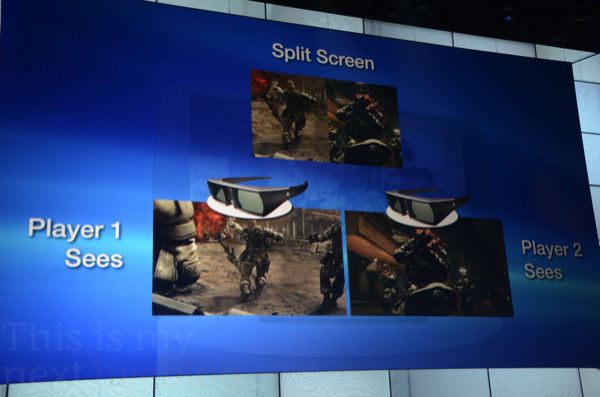 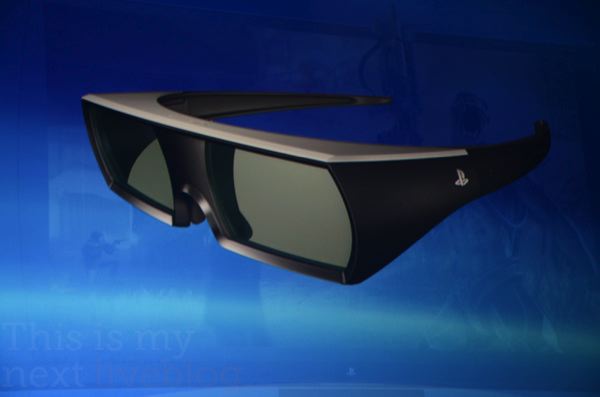