At CES this year I got to look on with longing while a Sixense rep demonstrated the Razer Hydra motion control stick for me on a copy of Portal 2. Now, a mere six months later, I can say I've lived the dream. In all honesty, game controllers with 1:1 motion tracking aren't in short supply these days, but Razer Hydra has a couple of perks. Let's explore them after the break, along with a quick video of our time with the thing.

Overall, motion gaming will probably only be a niche in the PC world for a long while. The one big advantage PC games still have, outside of a slight graphical edge, is the keyboard and mouse, and I doubt hardcore gamers will give that up without a fight. Still, I enjoyed my time with the Hydra, and I think it represents a serious, respectful approach to the idea of putting motion controls in the hands of PC gamers.

Hydra is available pre-order now, ships this month, and will work with 125+ PC games at launch. Just try to avoid tripping over the $140 pricetag. 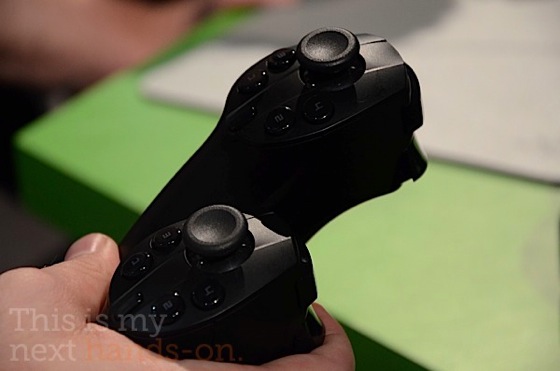 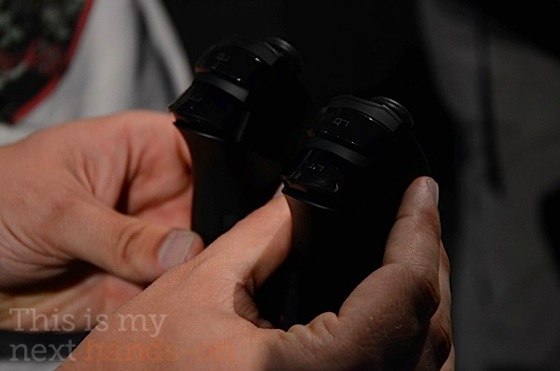