HTC tablet with AT&T LTE gets FCC approval; is it the10-inch Puccini?

HTC tablet with AT&T LTE gets FCC approval; is it the10-inch Puccini? 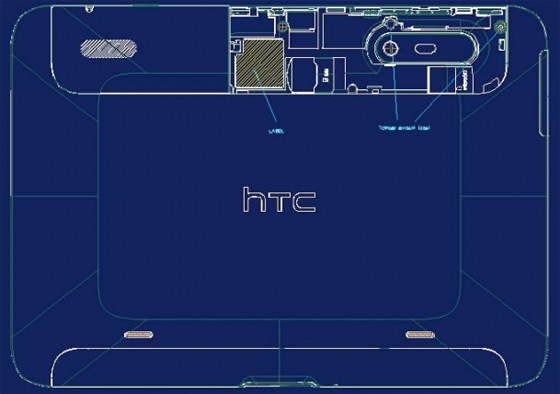 Wireless Goodness has tracked down a brand new FCC approval for an unknown HTC device today, and it's an interesting one: by all appearances, it seems to be a tablet with support for LTE on the 700MHz and AWS bands. With 700MHz alone, the likely destination would be Verizon -- but when you add AWS into the mix, that makes it a more likely candidate for AT&T's soon-to-launch 4G network. Rumors from a couple months back suggested that HTC had a 10-inch Honeycomb tablet codenamed "Puccini" in the pipeline with (you guessed it) AT&T LTE, so everything's lining up pretty nicely here. That'd make it a bigger brother to the Flyer and Evo View 4G -- and since Samsung already has 7- and 10-inch options on the market, it's no surprise to see HTC following the same path. More on this one as it develops.