Share All sharing options for: Fusion Garage Grid 10: the JooJoo lives on 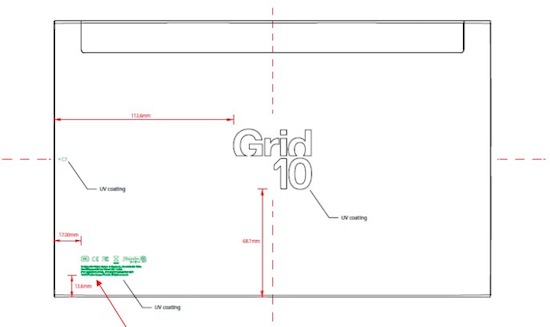 They're back! Oh yes, you read that headline correctly — the infamous creators of the JooJoo tablet (née CrunchPad) are back at it again, according to the FCC. There aren't many details to be had, but according to the documents, it looks like the JooJoo moniker will be dropped for something along the lines of the "Grid 10." (Obviously, implying a 10-inch screen.) Of course, we had heard way back when CEO Chandrasekar Rathakrishnan was planning to replace the browser-based OS used on the original JooJoo for Android, so this could very well be what's going on here. We'll be keeping an eye out for some more details, but in the meantime enjoy the government-submitted documents at the link below.