Share All sharing options for: Motorola 'Pax' for Sprint said to be a beefed-up XPRT with dual-core processor

We've just been sent these shots of a new Motorola Android phone said to be codenamed "Pax." Look a bit familiar? Indeed, this is the very same unit leaked by Pop Herald a few weeks ago that had been tipped as a new model for Sprint. That's strange since portrait QWERTY devices are still fairly rare in the Android world and Sprint just released the Motorola XPRT recently, but Pax is apparently an "XPRT on steroids" thanks to a dual-core processor (the XPRT uses a 1GHz single-core TI OMAP 3) and support for Sprint's new CDMA 1X Advanced push-to-talk system that's lined up to replace iDEN over the next couple years. Little else is known at this point, but we do have a couple more shots for you after the break while we dig for more information -- the profile is a little chunky, so I'm hoping that we're looking at some sort of optional extended battery here. 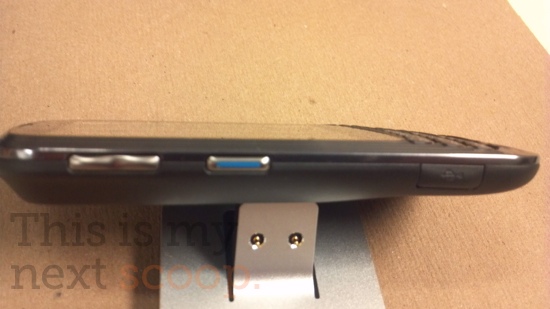 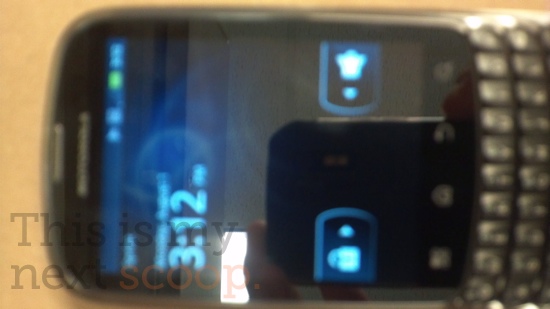