Share All sharing options for: LG and GM partner up to develop 'a portfolio' of electric and hybrid cars 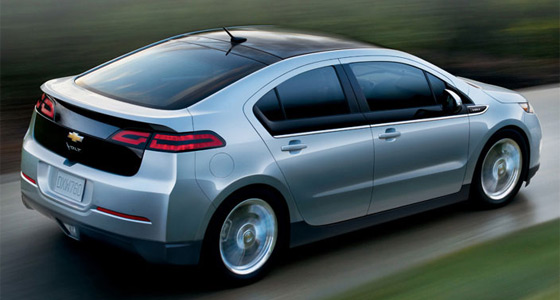 LG and General Motors are about to embark on an unprecedented partnership. The Korean electronics manufacturer and American carmaker have announced that they will jointly create a new line of electric and hybrid vehicles, with the aim of reducing both production costs and the time taken to bring those cars to market. LG will provide roughly half the funding for developing the new EVs and will then be the chief component supplier for those that are deemed roadworthy. The company already provides lithin-ion batteries for the Chevrolet Volt / Opel Ampera, but this current agreement sees its potential involvement expanding to things like climate control and infotainment systems as well. Another perk for LG is that it'll be free to sell anything developed in partnership with GM to other car companies. There's no definite roadmap for when we'll see this partnership bear fruit, but work has already begun and we also know the markets that will be first to get a taste: USA and South Korea.