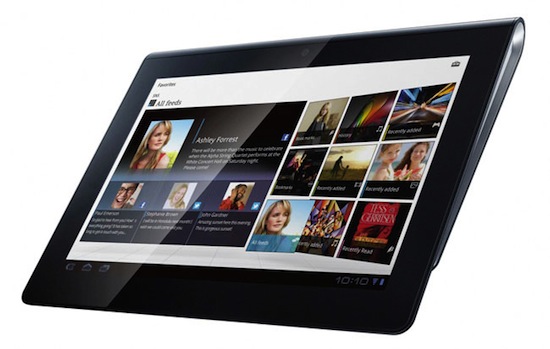 The time has come! Sony took the stage this morning at IFA to finally announce the pricing and availability of its long-awaited, magazine-styled S1 tablet -- now officially named the Tablet S. We've got a piping hot review of the tablet just waiting for you to read it, but first the pricing details. In an attempt to stay competitive with Apple, it's marking the 16GB version at $499.99 and the 32GB model at an expected $599.99. Both will be up for pre-order today, but won't actually ship until the middle of next month. You'll have to read the review to decide if it's worth the cash, but at least you have until mid-September to make your decision.

Update: Sony and Amazon are now showing a September 16th release date for the Tablet S.