Well, would you look at what just hit our inboxes. HTC has asked us to "come celebrate in style" on September 20th, and while the invite doesn't divulge much, it seems quite likely that HTC will reveal a new phone at the shindig. And our guess is that it will be the long rumored HTC Bliss (internally known to the Verge team as the "lady phone"). Not only does the green hue on the invitation match the Bliss' "calming sea foam green" (picture after the break), but we've heard from our own sources that the phone is set to debut early this fall. Of course, the event could be for a different phone entirely -- perhaps, that Ruby/Amaze 4G or the Vigor -- or it could just be an opportunity for the company to announce the US availability of those striking new Titan and Radar Windows Phone 7 handsets. Regardless, we'll know a lot more for sure come September 20th -- stay tuned! 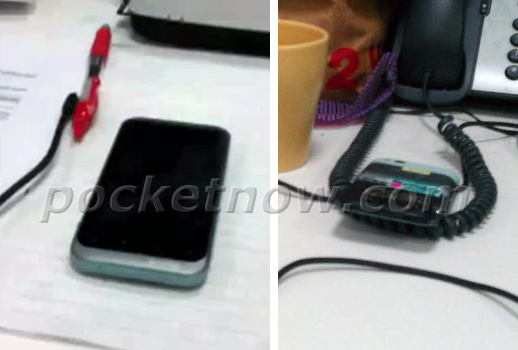 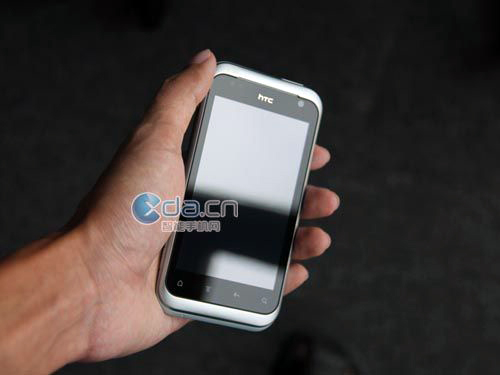