Netflix backtracks, will not spin off DVD business into Qwikster

Netflix backtracks, will not spin off DVD business into Qwikster

Netflix CEO Reed Hastings has been riding a rollercoaster of corporate strategy lately, and the twists keep coming: the company just announced that it's canceling its plans to spin off its DVDs-by-mail business into a separate company called Qwikster. CEO Reed Hastings says it was "clear" that the Qwikster plan would "make things more difficult" for Netflix subscribers who wanted both streaming and discs, so the company's decided to maintain just one service. Pricing will remain unchanged; Reed says the company is "done with price changes." Of course, no one knows why it wasn't clear before, but at least Netflix can try for a better name than Qwikster if it ever opts for a spinoff again in the future. 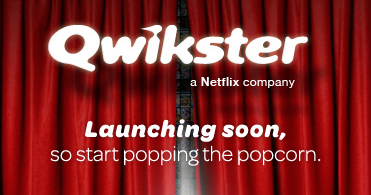