If you enjoy the muted ennui that accompanies a sedentary lifestyle then you’d best keep your distance from the latest Fitbit.

If you enjoy the muted ennui that accompanies a sedentary lifestyle then you’d best keep your distance from the latest Fitbit. Like its predecessor, the Fitbit Ultra is a wearable, wireless activity monitor that securely clips onto your clothing or included wristband to track your physical activity and sleep quality.


Fitbit Ultra looks the same as the single-button original but marries the existing accelerometer with a new altimeter allowing the Ultra to track flights of stairs climbed while also recording distance travelled and steps taken. The Ultra also includes a new stopwatch mode and clock display in addition to a few so-called "motivational messages" like "BURN IT" and "IM READY." Cute, I guess, but about as inspirational as a corporate motivation poster featuring a bear, a fish, and the word "Challenge" splashed across the top in egregious self-importance. Still, Fitbit’s doing something right: by making me acutely aware of my caloric balance in a fun and fascinating way, Fitbit has reinvigorated my desire to keep active. 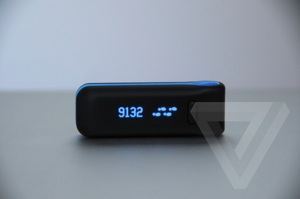 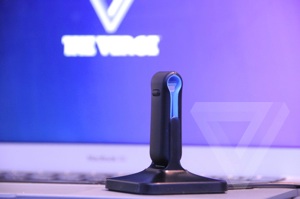 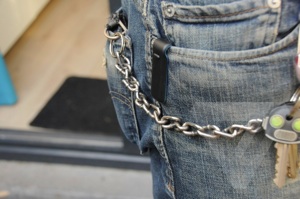 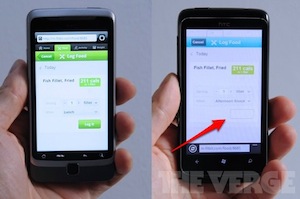 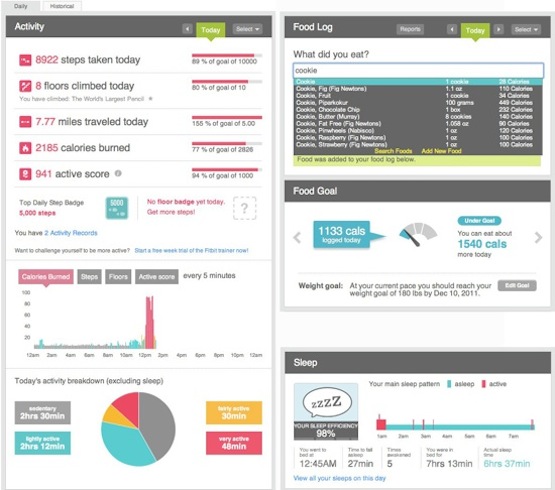 Device data is automatically uploaded to your personalized fitbit.com dashboard at 15 minute intervals as long as you are within 15 feet of the dual-purpose USB base station & charging dock and the (powered-on) PC or Mac it’s attached to. From there you can set goals, earn achievements, get social, and compare your calories burned against your calories consumed. In short, Fitbit turns your fitness regimen into a game, letting you compete against your own sense of determination or that of others. Naturally, you’ll have to enter your meals manually, at least until foodstuffs are equipped with edible RFID tags. But Fitbit simplifies the task by providing a rather exhaustive list of generic and branded food items complete with nutritional data — just search for what you ate and enter the quantity in pieces, weight, or volume. You can add "new foods" to the list at any time. iOS users can even log data on the go thanks to Fitbit’s newly announced (but yet available) iPhone app.

Android users can still access their dashboard to log meals and other data via Fitbit’s mobile website. Unfortunately, the site doesn’t render the "Log it" button properly on Windows Phone 7.5 (Mango) devices. As such, I was unable to log any meals from my HTC Trophy handset. I was able to access both the main and mobile sites flawlessly from an iPad.

Yesterday my Fitbit dashboard told me that I had scaled the equivalent of the Statue of Liberty. Today I’ve only scaled the world’s tallest pencil… but I’m motivated to do more. I also skipped the mid-morning snack because I can’t stand the thought of typing "donut" into the food log and then seeing it listed in my "favorite foods" section of the dashboard for perpetuity. I then ran an extra fifteen minutes on the treadmill just to see the results on the dash. Hell, even the annoyance at having forgotten something on the ground floor of my house has turned into a cerebral fist-pump at the opportunity to increase my Fitbit activity score. That alone is a revelation.

Our review of Fitbit Ultra 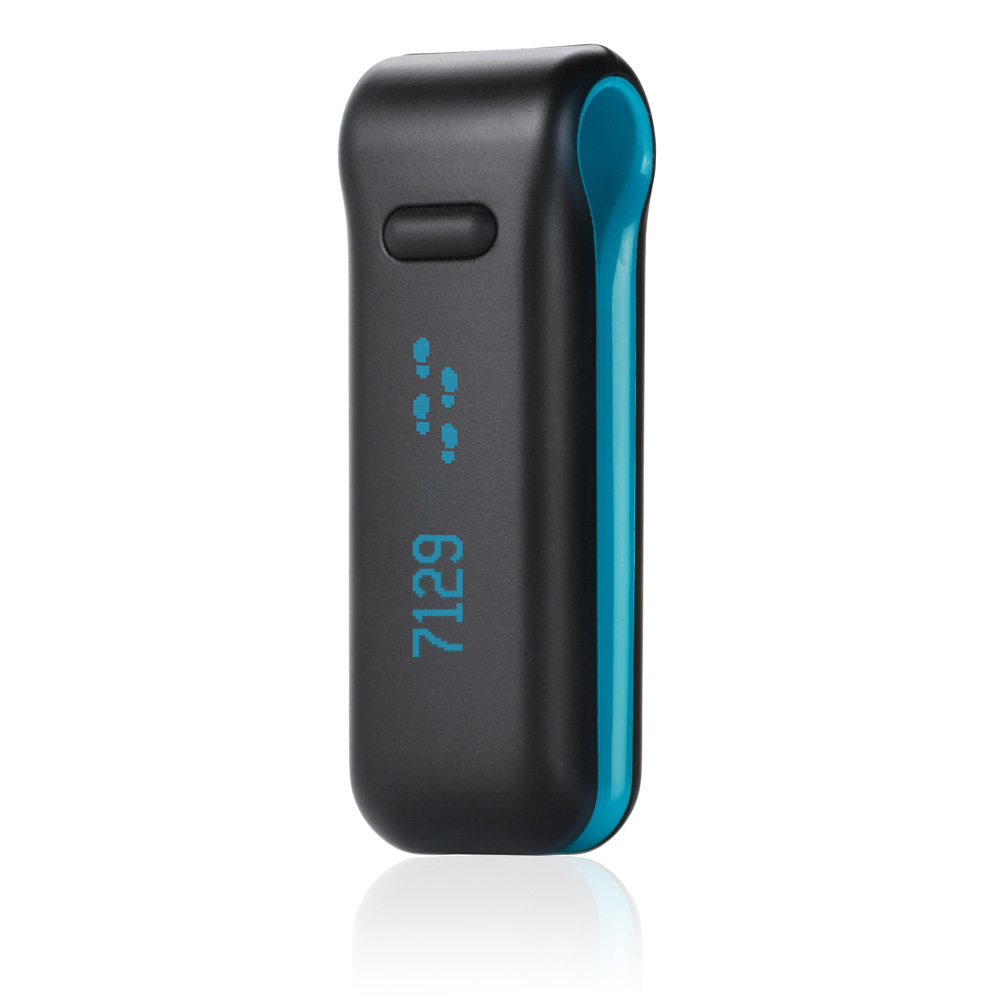 So, yeah, I’m hooked after only a few days with the Fitbit Ultra. There’s an undeniable appeal to tracking the minutia of my day’s activities. An allure that stems from simultaneously playing the voyeur and exhibitionist roles of my own life. Kind of sick, I know, but it’s compelling me to eat better, drink more water, and spend more time in the gym. If you’ve ever been transfixed by one of Nicholas Felton’s annual reports as I have then consider yourself a candidate for Fitbit’s pedantic seductions.The $99.95 Fitbit Ultra will be available in the US and Canada from mid-October in both light blue and plum colors. It’ll ship internationally sometime next year.