Adobe's CreatePDF has been available on your iPad and iPhone since August, but until a few days ago, there was no official app for viewing PDFs — it's finally arrived. There are already plenty of apps that read Adobe's ubiquitous file format, but this one should provide a fallback for encrypted files that others can't handle without licensing the mechanism from Adobe. It also brings expected features like annotation, wireless printing, and a slew of supported languages, but third party apps have done those things for some time now. With tensions still high on the issue of Flash support in iOS, it's good to see the strife is confined to that one (incredibly important) Adobe product. Still, despite creating the format, Adobe isn't known for making the best PDF readers, so let's just hope this one was worth the wait. 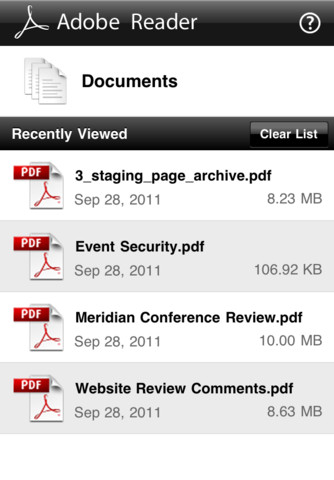 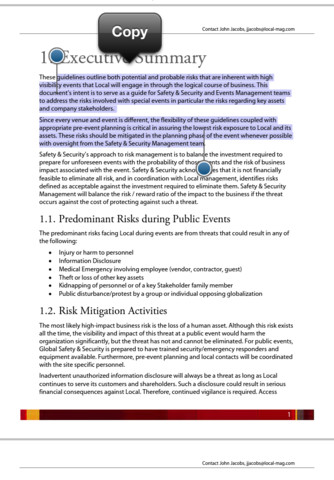