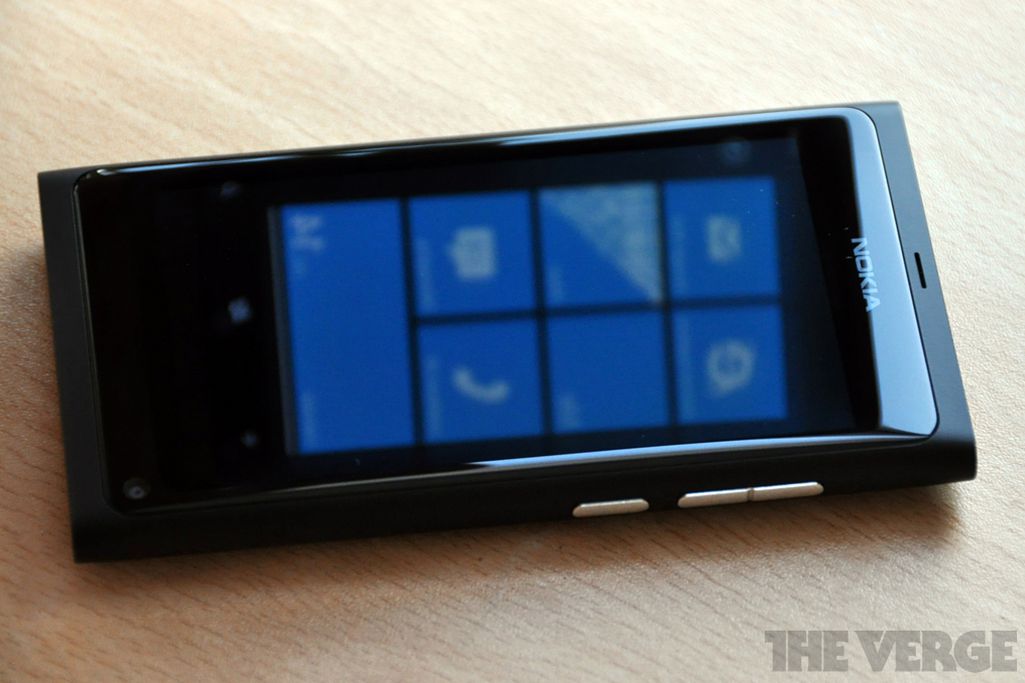 First, a disclaimer: no one has come to us and said "Verizon will announce a Windows Phone from Nokia this year." In fact, we don't have any intel on new Windows Phones for Verizon at all right now, regardless of manufacturer - but what we do have is a bit of circumstantial evidence that's pointing in that direction.

We've learned from people familiar with the matter that the "Sea Ray" codename has an interesting history inside Nokia. The phone you see today - essentially a variation of the N9 industrial design running Windows Phone 7.5 - is very different from the original Sea Ray, a MeeGo-based device that had been tapped for Verizon. That alone is a pretty fascinating revelation: historically, Nokia doesn't have a reputation for supporting CDMA in its smartphone segment - much less a new, untested platform like MeeGo. Ultimately, though, Nokia must have known that it had no choice but to ramp up its CDMA game - China is still an enormous CDMA market, and the shift to LTE-only handsets for carriers like Verizon is still many years away. Nokia already had a budding relationship with Verizon in the feature phone segment, having contracted out a few devices (like the 7705 Twist) to an outside OEM; it only stands to reason that's a relationship the company was interested in growing, considering Verizon's buying power and consumer reach. Unfortunately, we don't know what that "original" Sea Ray looks like or what market segment it was intended to attack, and it's quite likely we never will.

Of course, this was at a very different time in Nokia's business trajectory: Symbian was the breadwinner, MeeGo still had a place in Espoo's long-term strategy, and CEO Stephen Elop hadn't hit the Send button on his infamous "burning platform" memo (in fact, Sea Ray probably originated before Elop even arrived at the company).

Fast forward to February of this year. Nokia had just announced its plans to go all-in on Windows Phone at Mobile World Congress, and Verizon CTO Tony Melone - also at MWC - said that it wasn't a partnership Verizon "needed," pooh-poohing Windows Phone's limited success in the marketplace and suggesting that BlackBerry (alongside iOS and Android) was still the platform to beat. 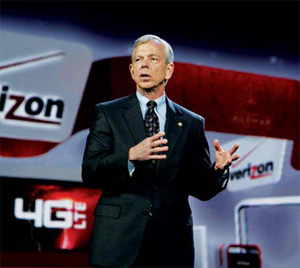 Since then, things have changed dramatically; RIM has faltered, failing to deliver either a successful tablet or a viable next-generation phone platform to retail. Verizon CEO Lowell McAdam took a very different tone than Melone at a Goldman Sachs conference last month, putting Windows Phone on the same plane as BlackBerry. McAdam's talk underscored Verizon's desire to see a "third platform" build momentum over the next year, and surely he's aware that his company is going to have an important role in how that plays out.

In fact, the carrier has shown tepid support for Windows Phone so far at best, launching just one model — the HTC Trophy — several months after its European equivalent with little marketing to show for it (rumors persist that Verizon's relationship with Microsoft was strained by the failure of the Kin, but that's another story altogether). There'd be no better way for McAdam and friends to get aboard the Windows Phone train than by riding Nokia's coattails right now, where a significant fraction of Windows Phone's buzz is presently focused.

So here's the billion-dollar question: is Sea Ray, as we know it today, still a Verizon device? I don't know. Nokia World is next week, though, and we'll get full disclosure on what Nokia's first-generation Microsoft hardware looks like. On the company's earnings call earlier today, Elop reaffirmed that Windows Phones will be launching in "select markets" this year, and naturally, American carriers love Q4 launches to capitalize on holiday sales. If Verizon happens to be on that list, I wouldn't be surprised in the least.