Nokia Lumia 800 and Lumia 710 images leak ahead of launch

Share All sharing options for: Nokia Lumia 800 and Lumia 710 images leak ahead of launch

Nokia's big Windows Phone launch is just hours away, but the Nokia Lumia 800 and the Lumia 710 seem have cropped up a bit early. What appear to be three screen shots depicting them leaked to WinRumors earlier today. Unfortunately, if previous rumors hold up, neither is likely to arrive in the US before 2012.

Two images are below. We'll be live at Nokia World in just a few short hours to let you know the full details on Nokia's first big step into the Windows Phone world. 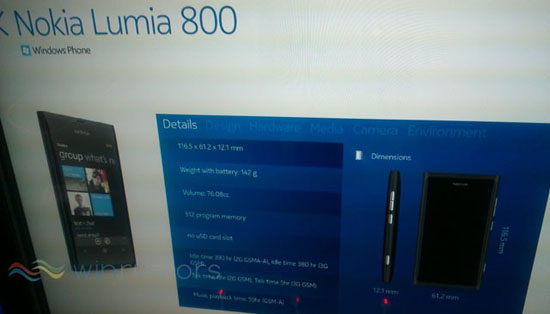 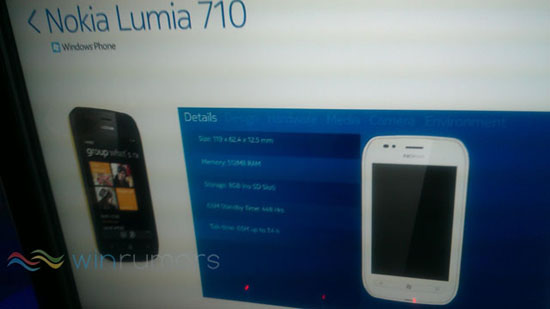