There must be a lot of cash in iPad accessories, because Logitech just announced its "Wireless Boombox for iPad" and "Wireless Headset for iPad." Don't be fooled by the names — both will actually work with any device that supports A2DP. Although the boombox includes a 6-hour battery, 3.5mm aux input (cable included), and backlit controls, it lacks AirPlay, the one feature that would make it specifically useful with Apple devices. The headset, meanwhile, is foldable, and sports a rotating boom mic, which we have to imagine would be just as useful for Android video calls. So, if you're in the market for a wireless boombox or headset, ignore the PR and just live your life the way you want to live it. If that happens to require one of these gadgets, the headset will run you $69.99, and the boombox is listed at $149.99. 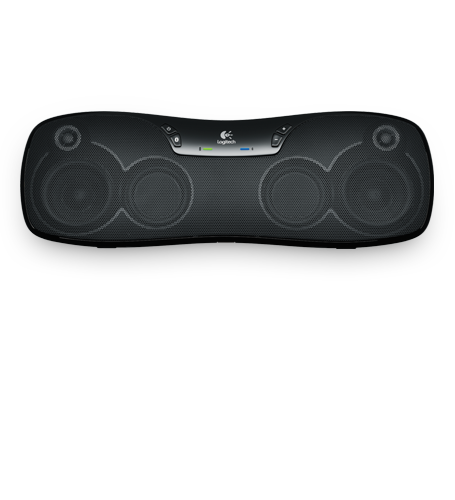