Pixel Qi hasn't been able to deliver on the promise of a mainstream device with an outdoor readable LCD thus far — unless you count the Notion Ink Adam or Froyo-based ZTE Light 2 tablet (pictured above) — but it looks like they've made some major strides in the last month. After partnering with 3M three weeks ago, the company just announced that it's pairing with worldwide component distributor All American to launch its new 7-inch and 10-inch displays. The smaller model has a 1024 x 600 resolution, while larger panel is 1280 x 800 and displays color with the backlight off. Founder Mary Lou Jepsen claims the technology "gives consumers an outdoor-readable video display with exceptional battery life, usable anywhere, anytime." Pixel Qi says the screens will be widely available soon, and though the displays would obviously match well with plenty of currently available laptop and tablet standards, we still don't know if any major manufacturers have signed on. 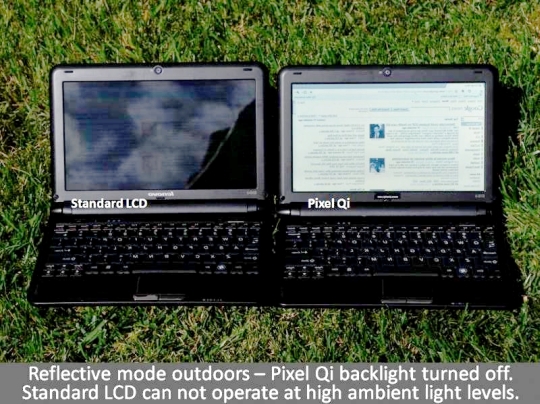