Couture designer Jil Sander has taken the unusual step of launching a Windows Phone in Europe. Previous designer phones have been largely ornate feature phones, but Sander's delved into the world of 1GHz processor smartphones, and this one's got Windows Phone's most recent 7.5 update, also known as Mango.

Similarly, unlike most previous high fashion phones, Sander's is a minimalistic, tasteful slab built by LG (it's a variant of the Optimus 7), which fits neatly in with both other Windows Phones and the designer's personal style aesthetic. 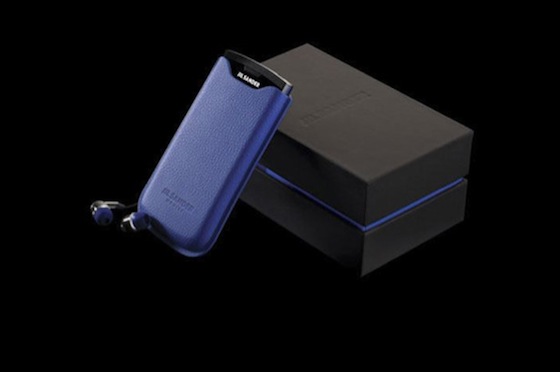