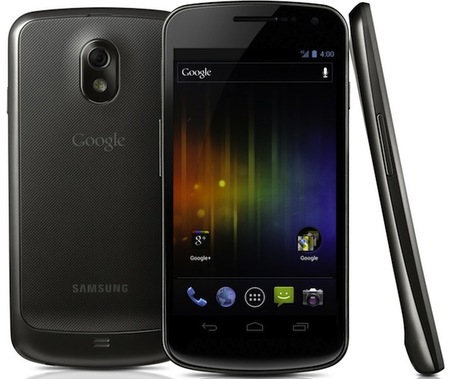 Note: I originally wrote this here on Google+ but considering that so many people are eager about every bit of information about the Galaxy Nexus I thought I would copy/paste my story here as well.