Share All sharing options for: Samsung Wave 3 with bada 2.0 launches in France

Samsung's Wave 3 handset running version 2.0 of the bada mobile operating system is finally available. The 4-inch WVGA Super AMOLED handset running Samsung's home-grown OS can now be purchased in France as it begins rolling out to Germany, Italy, Russia and markets beyond. 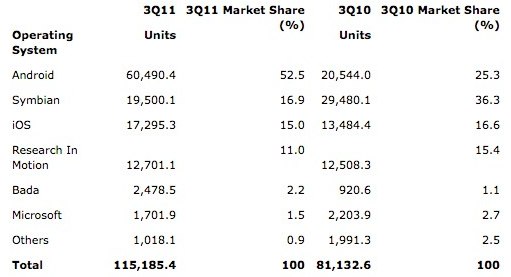 For those keeping track, bada is one of four mobile operating systems supported by Samsung, including Windows Phone, Android, and a new joint venture with Intel announced in September to co-develop Tizen from the fetid dregs of MeeGo. And yet bada continues to grow, doubling its share of the global smartphone market in Q3 of 2011 to grab a 2.2 percent slice, according to Gartner's research, easily surpassing Microsoft in the process. A statistic that says less about the popularity of bada than it does the sluggish demand for Windows Phones.