Status Symbols are devices that transcend their specs and features, and become something beautiful and luxurious in their own right. This edition takes a look at the Leica M9-P rangefinder camera.

Is there any better symbol of luxury and excellence in photography than Leica's iconic red dot? Leica thinks so. The M9-P is a "professional" version of the M9, which omits the red dot in favor of a more understated look. Leica's cameras are revered for their simplicity and image quality, and the rangefinder method of taking pictures is more a religion than a technique. Without the red dot, you run the risk of having your camera confused for Fujifilm's X100, but you also run the risk of getting the exact shot you want and slipping away undetected; your Leica a tool instead of conversation piece. 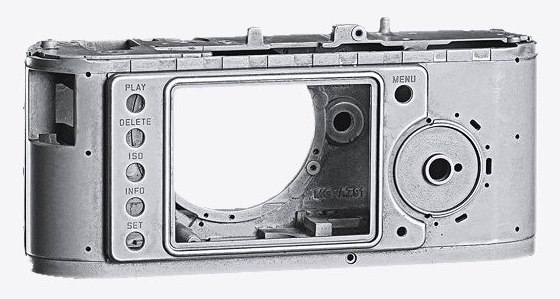