There is a group of us out there that want the monolith. 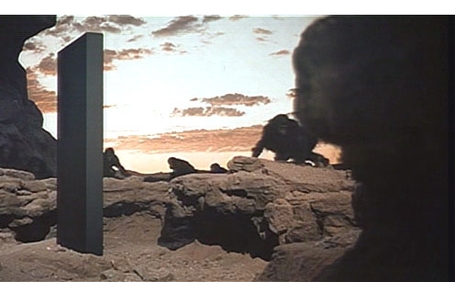 Sleek, seamless and black. When it's off it looks like you're carrying around a black piece of glass, or stone. Every phone I have owned in the last decade except one has succumbed to the temptation to plaster NOKIA, SAMSUNG, VODAFONE or some other branding on the front of the phone. The main exception of course is Apple, for whom the front design of the iPhone defers entirely to the screen, avoiding drawing attention to anything else.

Now to build the monolith, ultimately it'd be a single piece of hollow glass in to which the phone guts are inserted from a slot in the bottom... but to be realistic while I expect you could make a phone that way, it'd be insanely fragile and cost thousands of dollars to manufacture. Nobody could afford to buy it. 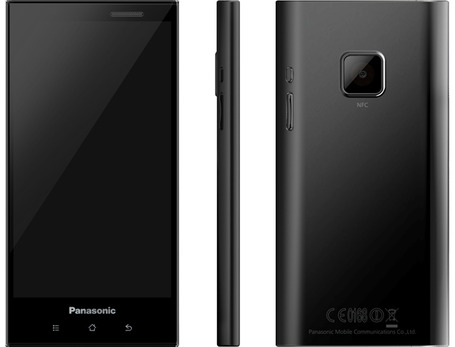 The Branding and softkeys really ruin it though. Let's delete them. 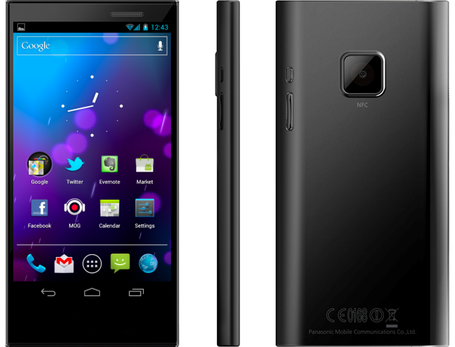 Centring the screen or removing some of the black space at the bottom of the phone created by the removal of the branding could also be an improvement.

With Android 4.0 and it's new on-screen keys there is simply no need for physical keys on a phone any more. Maker and carrier branding just distracts us from what's going on the screen.

Carrier or manufacturer branding just serves as a constant subtle jog for the mind, quickly distracting us from what we really want to be doing with a phone.