Photos of the rumored LG Fantasy have leaked after an xda-developers forum member allegedly bought the Windows Phone device from a Romanian developer.

A render of the LG Fantasy surfaced back in July on PocketNow, and now photos have leaked in what could be our first real look at the upcoming Windows Phone device. Xda-developers forum member untitledmangxg posted the images after allegedly buying the phone from a developer in Romania. The phone is said to be running WIndows Phone 7.5 Mango on a 4-inch IPS display, with no word yet on processor, RAM, or camera specs. The poster also claimed that several developer-only apps were installed on the test unit. If you like the looks of the Fantasy, you may not have too much longer to wait: the lucky new owner claimed the phone will be getting an official release in the first quarter of 2012. It looks like that "strategic partnership" between LG and Microsoft may have a little life in it yet. 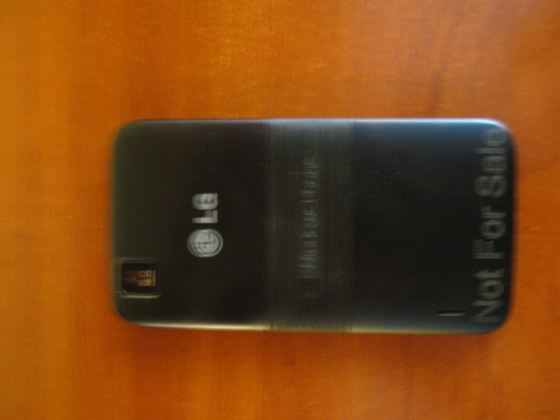