A 7-inch tablet from ZTE known as the V66 has been spotted in a FCC filing with Verizon's 4G LTE logo on it. We already knew the device would have a 1.2GHz dual-core processor running Android 3.2, and now we know it'll run on Verizon's LTE network.

Thanks to a FCC filing, we've got a glimpse of an upcoming 7-inch Android tablet from ZTE known as the V66. We knew it'd have a 1.2GHz dual-core processor running Android 3.2, but now we can confirm that the tablet, if ever brought to market, would be sold with Verizon's 4G LTE (the logo's right there on the back). There isn't much more to glean from the filing other than the inclusion of a camera, dual-band Wi-Fi, Bluetooth, and EV-DO and 1xRTT radios to accompany that LTE. ZTE's been talking about bringing higher-end phones to the US, and while this doesn't look like it'll be of that caliber, it will likely represent the company's entrance into the US tablet market if it can beat Sprint's V55 tablet. 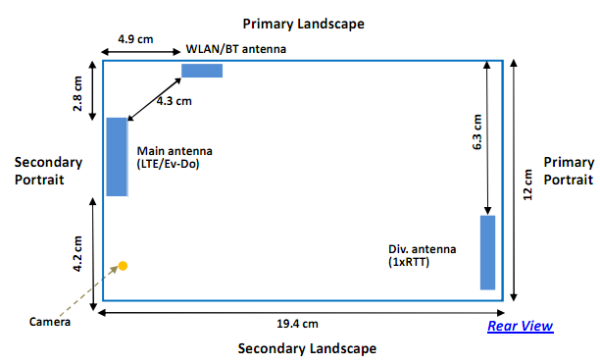