Nintendo Wii U: the games

Share All sharing options for: Nintendo Wii U: the games

Nintendo just wrapped up its keynote unveiling of its next console, the Nintendo Wii U. While we haven't yet gotten an in-depth look at a ton of the gaming action for the Wii U, there were a good number of titles announced and some which we got a sneak peek of. We're hoping to grab video of these and more, but in the meantime, here's what we know so far.

Update: Surprisingly, we just found out that almost none of the footage shown of game play on the Wii U is real. As noted by a commenter below, Reggie was quoted in an interview at GTTV when asked if most of the footage had been from Xbox 360 and PS3 games: "Absolutely because we're talking a year away from when the console will launch." So, that's disappointing. 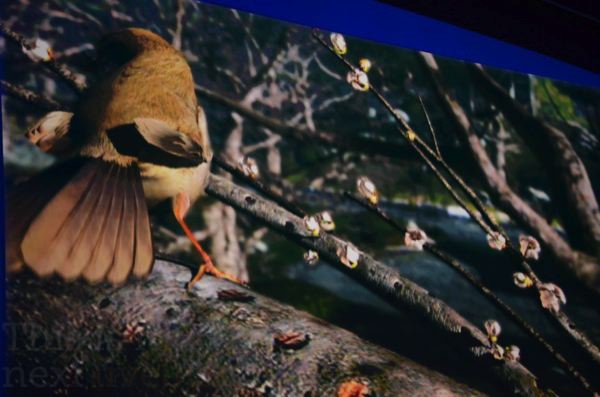 The first demo we got was a beautiful and impressive looking video of a bird flying through some pretty atmospheric surroundings. The graphics looked good, but the presentation went unnamed so it's hard to say if what we were looking at was in fact, a game in the pipe. 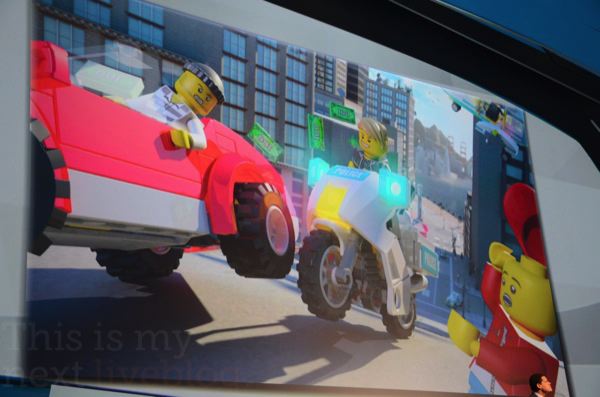 Lego City Stories was the first title named, and in this special place we got a pretty good eyeful. Our first impressions, however, are that it looked... exactly like a Lego game, but pretty cool all the same. 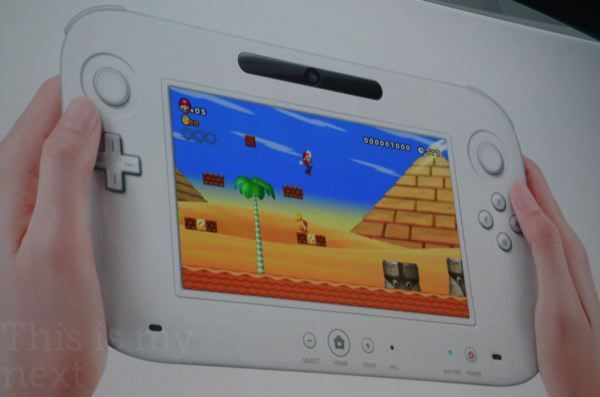 New Super Mario Bros. Mii is rather the same story, in that graphically speaking, it looks really similar to previous titles. New features include the ability to have your Mii play alongside the Mario characters, which is pretty stylish if you ask us. 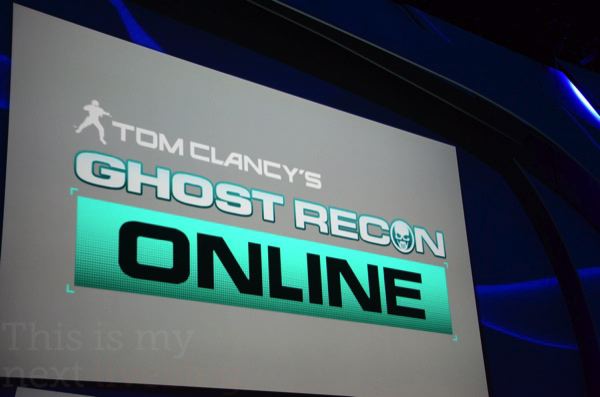 Though not personally family with the Tom Clancy series, what we did see of Ghost Recon Online didn't seem overly impressive to us. The graphics simply did not look up to par with other current warfare games, but we did admittedly see very little. 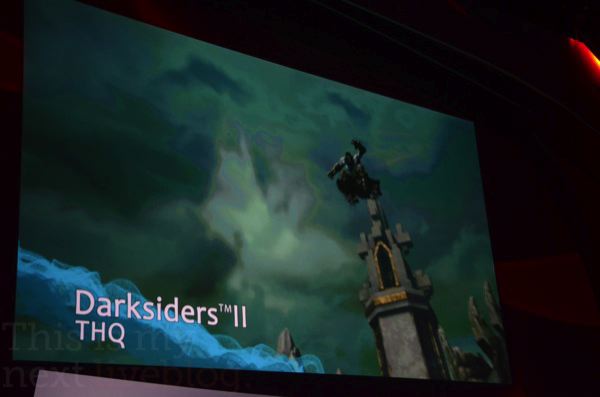 At this point in the presentation, the videos started to really fly by and we saw literally a few seconds of each game, but Darksiders II was the first title we saw which looked fairly superb. 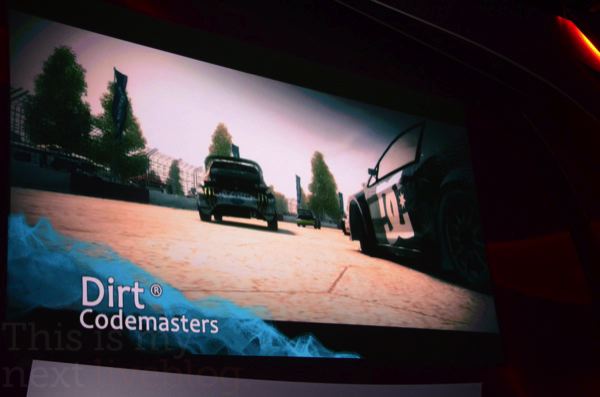 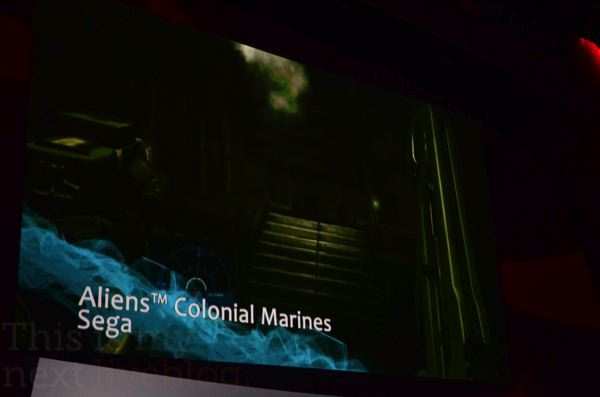 This game, as you can tell, looked (as you can tell from the photo!) incredibly dark. That's fine with us, since we're terrified of those aliens from the Aliens series. Graphics looked pretty good but not super special. 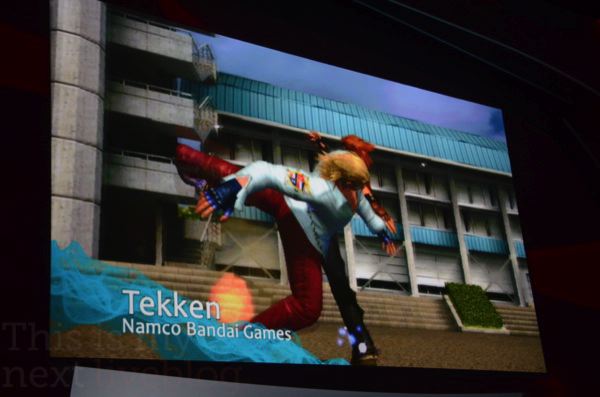 So Tekken looked exactly like Tekken, which is, in general, not mindblowing, but what we saw of it looked fun. One new feature we saw was the ability to draw on your characters faces, which we are really looking forward. 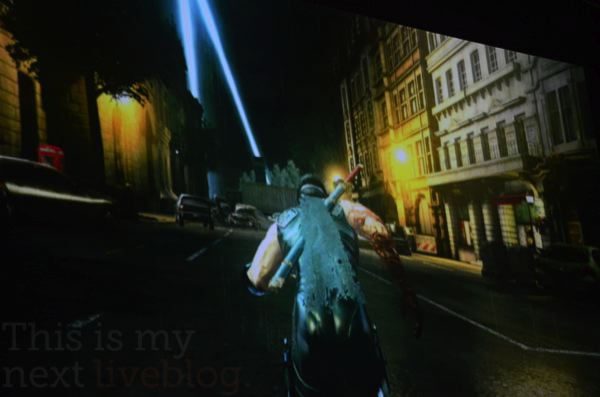 We'll be straight: this game, while extremely bloody from what we saw, looked awesome. Graphics were impressive, and gameplay looked fantastic.

There were a handful of title which we saw almost nothing of, including a new Madden game, FIFA 12, and a Need for Speed and Harry Potter title as well. We'll keep building out the gallery as we collect our impressions. Check out the gallery and trailer below of all the images we have caught sight of thus far -- we'll be on the lookout for as much new information as possible.

Wii U: launch news, our review, and more