Twin Peaks has been turned into an Atari 2600 game

Twin Peaks the television series gets the Atari 2600 treatment.

Share All sharing options for: Twin Peaks has been turned into an Atari 2600 game

If you've never watched David Lynch's epic series Twin Peaks, you've missed an entirely creepy, wonderful television viewing experience. If gaming is more your speed, however, you're in luck because Twin Peaks fan Jak Locke has created an Atari 2600 version of the game called the Black Lodge, and it's downloadable for both Mac and PC.

We've only played around as Special Agent Dale Cooper for a few minutes so far, but it's every bit as weird and awesome as you'd expect. Let us know when you track down the Log Lady. 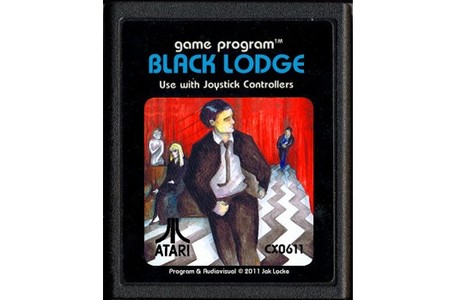