Nokia has confirmed that the AMOLED display on the Lumia 900

Nokia's official US Twitter stream and our own photos have confirmed a commonly held suspicion: the Lumia 900 doesn't have a Pentile Matrix subpixel layout. Unlike the Lumia 800, its AMOLED display has its subpixels in an RGB arrangement instead of RGBG. The effect of this change is that you'll get better fine-grain detail on the 900 while also avoiding the subtle color-fringing that the Lumia 800 exhibits on high-contrast edges (such as between black and white). Nokia has been somewhat evasive about this issue up until that tweet, perhaps in an effort not to diminish its other AMOLED displays. Still, we'd say this is easily the best undocumented upgrade of CES 2012.

@mobile_ed No, the display isn't Pentile. 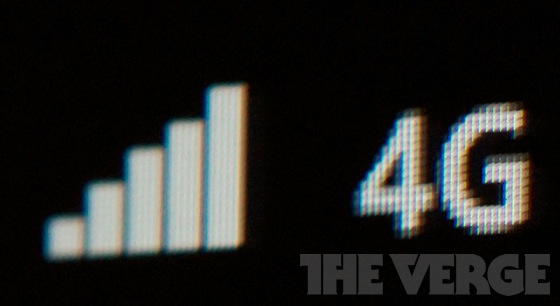 Although Nokia calls the displays on all three of its Lumia devices ClearBlack — with that branding referring to the anti-reflective polarizer — the underlying display tech differs. See below for a comparison. 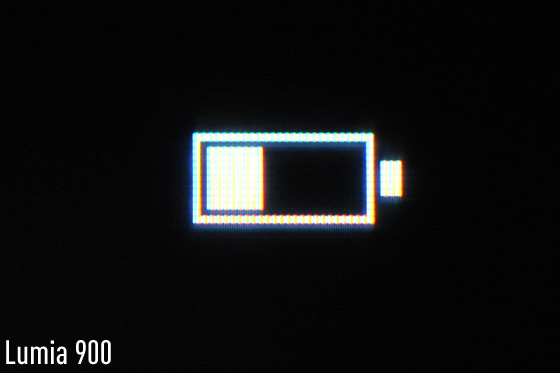 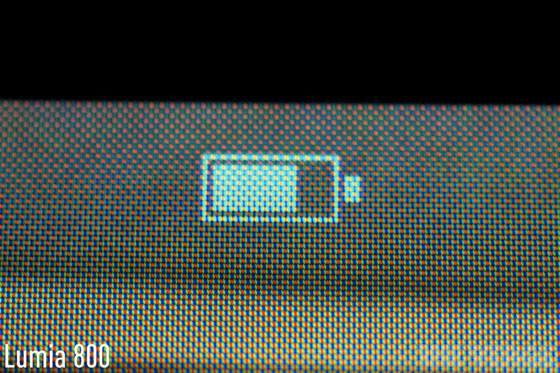 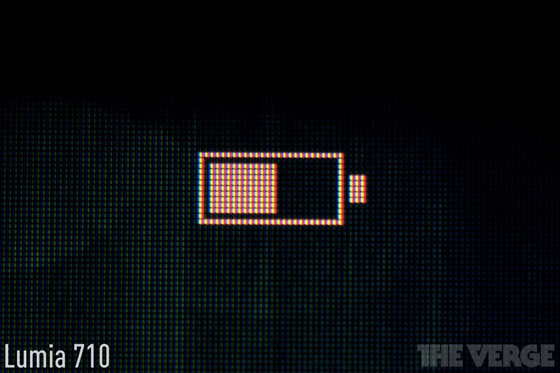 More from this stream Nokia at CES 2012