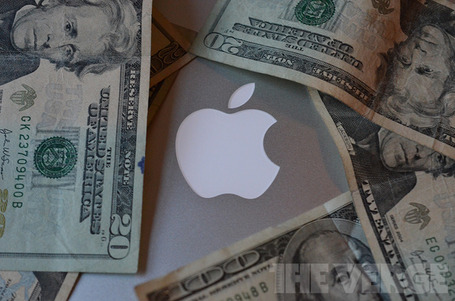 In lieu of today's earning call, I thought it might be good to discuss what it means for a company, ultimately run by a relatively few human beings, to be in charge of such a fortune. 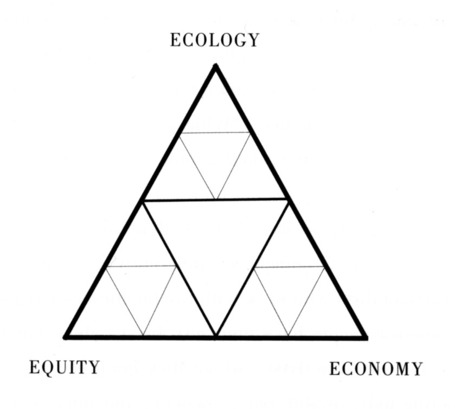 Apple has consistently been one of the least philanthropic companies in its class, and still has no official statement or goals on philanthropy. Not only does Apple have no policy or history of giving donations to charities, it also has no policy or history of giving Apple goods and services to charity. Late last year Apple enacted an employee match program for charitable donations, where Apple would match any donations that employees made to charities up to $10,000 per employee per year. I believe this is now the only charitable giving that Apple participates in at all. Compare that to the $840 Million in software and services Microsoft gave last year, and the $145 Million in cash that Google donated to charities last year.

Some examples of where I see Apple's failures in ecology and equity, and ways in which I would like to see them improve - 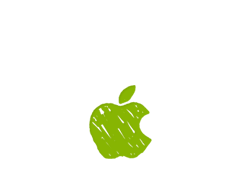 Having no plan is no excuse. Having no plan to eliminate the harmful practices you engage in, is having the plan to continue to be harmful. 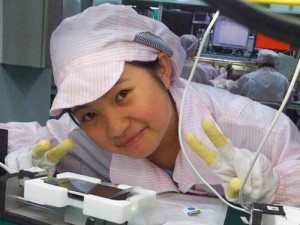 Social equity is an area I feel Apple should be working a lot harder in, since their business is so overwhelmingly based on physical products manufactured by tens, or hundreds of thousands of people. To me, this is the first area that Apple's great profits should be aimed. After all, whether a Chinese manufacturing plant is in the middle or not, Apple is providing 100% of the paycheck and work hours for thousands of workers, and Apple should take responsibility for the people it employs.

The 2012 Apple Supplier Responsibility Report that was just released contains some interesting details about Apple's supply chain, and its overal stance on social equity. However, as with most things, Apple is very broad in the report, never sighting any specific numbers about the areas it highlights as problems, instead just showing overall, vague percentages. For example, the report shows that only 38% of its supply partners are in compliance with Apple's 60 hour maximum work week; but, the report does not say how long workers are actually working in a week, or a single shift, or how many days without rest workers are getting. Additionally, the percentage itself is incredible vague, because it is the percentage of suppliers, not workers. If larger suppliers like Foxconn are in the non-compliance group, the percentage of workers in compliance with the 60 hour work week could actually be far less than 38%.

It is difficult to not go on too long about the various equity issues Apple has, but I will highlight a few more of the larger facts I saw reading the Report -


In addition to these results, I find it odd that Apple relies on an auditing system at all for its suppliers. Especially, in lieu of other reports from workers who have said companies know when audits are taking place, and make changes to what the auditor is going to see. With the amount of Apple products constantly being manufactured, why do they not simply have full time employees in the manufacturing facilities monitoring these areas? 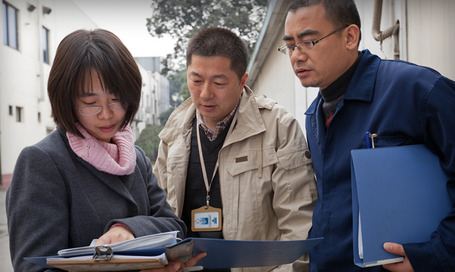 Ultimately I do believe that Apple has crossed the point of profit where it becomes a responsibility to be environmentally and socially just. Where that point is exactly I am not sure, but I do think Apple is definitely looking at it in the rear view window.

Do others think that Apple's vast fortune puts it in a place of responsibility to do good with its earnings?

What types of improvements would you like to see Apple make?