A ruling in the UK Patents County Court this month has deemed it unlawful to copy "a substantial part [of] a photographic work," even where the copying article is actually a separate photo taken by a different photographer.

A ruling in the UK Patents County Court this month has deemed it unlawful to copy "a substantial part [of] a photographic work," even where the copying article is actually a separate photo taken by a different photographer. Such were the facts in Temple Island Collections Ltd v New English Teas Ltd and Another (No. 2), where Judge Birss QC found that you don't have to have a "facsimile reproduction" of a photograph to be in breach of its author's copyright. In that case, New English Teas commissioned an image for use on its tea containers, which the judge deemed was too similar to an earlier photograph the company had tried to license. In both cases, a red Routemaster bus is crossing Westminster Bridge in front of the Houses of Parliament, with some post-processing work done to blank out the sky and desaturate the background (you can see both images below, with the "copy" following the original). 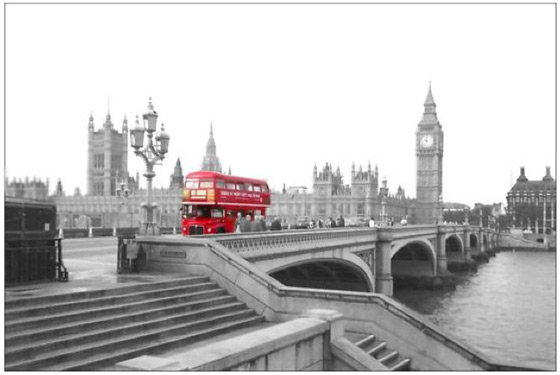 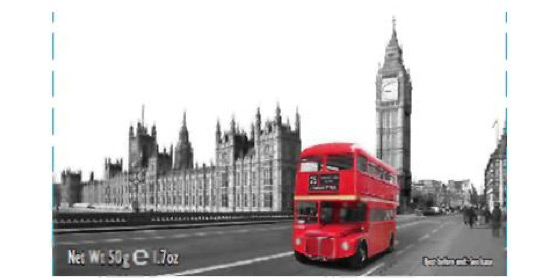 UK copyright law specifies infringement as the act of "reproducing the work in any material form," which until now had always been taken to mean making literal copies. If you just re-shoot some famous photo — say, The Beatles crossing Abbey Road — you're not breaching anyone's copyright in spite of knowingly copying the composition and mood. Now Judge Birss is saying that you can be in breach of someone else's rights if you intentionally recreate their work and aesthetic. The ruling has understandably raised some consternation among IP lawyers, with barrister Jane Lambert offering one of the best critiques of why Judge Birss seems to have gone too far. In extending the definition of copyright infringement, the judgment strays dangerously close to introducing legal rights over an idea, something that intellectual property law has always sought to avoid.