Google Earth 6.2 uses a new rendering technique that allows for mostly seamless transitions across the globe, smoothing out the areas where individual satellite photos join together.

The latest release of Google Earth is here, and it's a pretty significant one — a new rendering technique in version 6.2 allows you to smoothly pan and zoom around the world without running into the "patchwork quilt" effect. Earlier releases had the problem of matching images that were taken at different times or in different weather, but the effect is fairly seamless. It's not quite perfect everywhere — for example, close-ups of the North Korean capital Pyongyang reveal shifts in color balance along the edges of images — but it's a much less jarring transition than remains in Google Maps (see below). The new rendering will be in all versions of Google Earth, though the company says that the desktop version of 6.2 should provide the best experience. 6.2 also features search tweaks and the ability to share images to Google+. 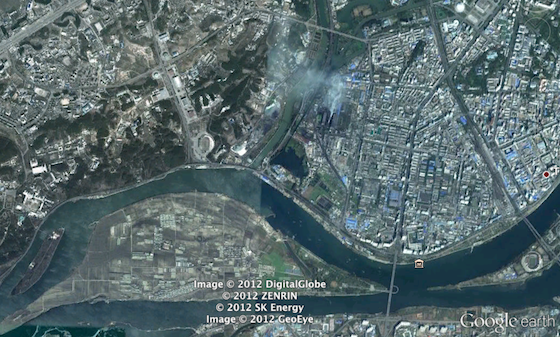 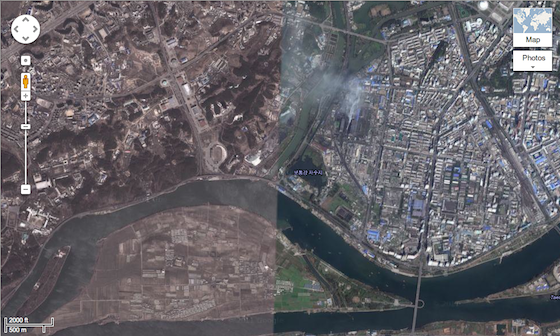