KDDI is releasing the Fujitsu Arrows ES IS12F handset tomorrow in Japan. The device is only 6.7 millimeters thick at its thinnest point, weighs 105 grams, and has a 4.0-inch AMOLED display.

We knew it was coming — Japanese wireless provider KDDI has announced a release date for its Fujitsu Arrows ES IS12F (suddenly "Galaxy S II Epic 4G Touch" doesn't sound like such a mouthful). The water-resistant, 6.7-millimeter, 105-gram handset will be rolling out in Japan starting tomorrow, January 7th. As is the case with most Japanese phones released for the domestic market, no plans have been announced for an American or European release, but curious importers should note that it's going for 57,800 yen (about $750) off contract on Kakaku.com. We've got to say, we love the extreme thinness, but we need to see how sturdy it feels in hand before we cast any judgment. 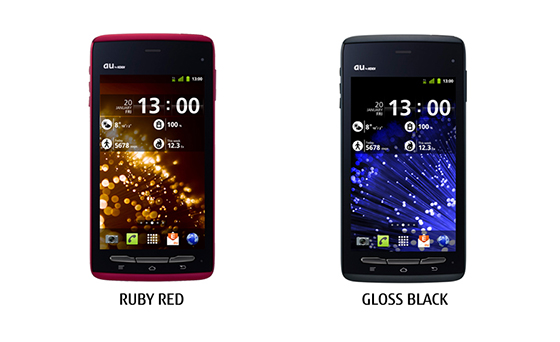