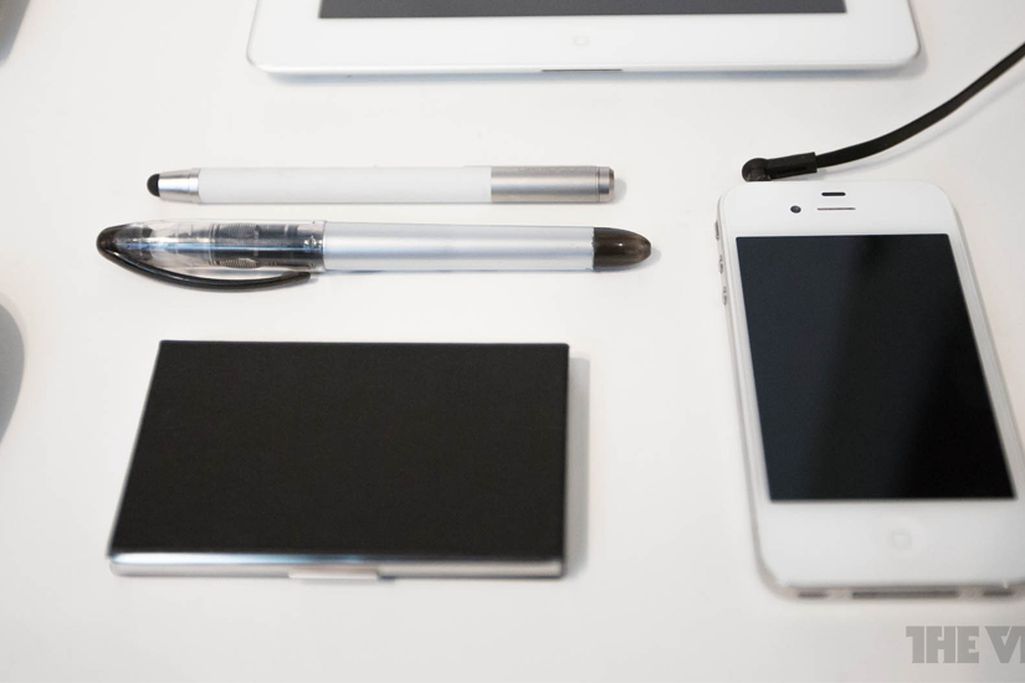 What's in your bag? is a recurring feature where we ask people to tell us a bit more about their everyday gadgets by opening their bags and hearts to us. Show us your bag in this forum post. This week, we're featuring Scott Lowe.

Whenever I travel, regardless of whether it’s in the San Francisco Bay area or New York City, I prefer to carry as little as possible. In my mind, there’s nothing worse than a massive, overstuffed messenger bag or backpack. It’s completely counter to the idea of a more compact, consolidated future. That said, there are some items I simply cannot leave home without. This is their story.

As the centerpiece of my on-the-go gear, my Hex Recon messenger bag is a point of pride. It’s small, lightweight, and stands out in a city filled with Chrome bags. My favorite feature is, without a doubt, the dedicated iPad holder that is concealed under the flap. It keeps my iPad in quick reach without having to remove it entirely, which saves time and reduces the risk of drops.

Few laptops can compete with the MacBook Air when it comes to a general purpose machine. It’s gorgeous, lightweight, and surprisingly versatile. A lot of what we do is based in the web, which isn’t too taxing, but the MacBook Air also holds its own when running beefier photo and video editing apps. Subsequently, the MacBook Air has become the company-issued machine of choice for many, so to better identify my own, I’ve slapped a meme face on it.

Some people refer to the iPad as an oversized iPhone. I prefer to think of it as an iPhone with a massive battery. While I certainly use it around the house, I find myself more frequently using it when I travel. It provides access to all of the same apps, games, and data I have on my iPhone, but won’t leave me stranded with a dead phone after a long flight. I also use it as a personal hotspot — again, for the long-lasting battery life.

I’ve tested a wide array of smartphones, but for my personal device, I always side with iPhone. The UI is clean and simple, the apps ecosystem is expansive, and there are a ton of great games — of which I’ve purchased many. And in my mind, the industrial design and build materials are unrivaled. At the time of these photos I was running on an iPhone 4, but I’ve since graduated to the iPhone 5. 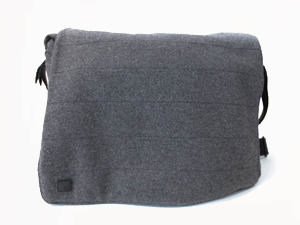 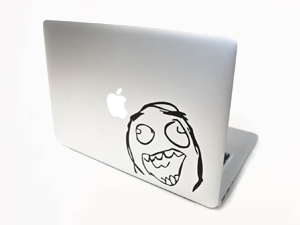 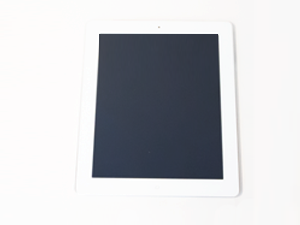 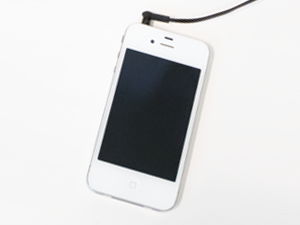 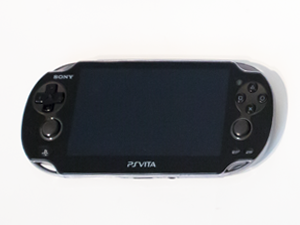 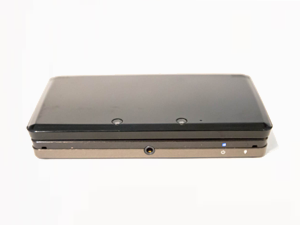 As a games media industry convert, my appetite for portable games cannot be satiated by simple touch and gesture-based titles. Though the software lineup is slow growing, the PS Vita’s dual-analog controls and powerful graphics provides a more gratifying gaming experience. Lately, I’ve been playing quite a bit of Sound Shapes, Uncharted: Golden Abyss, and Super Stardust: Delta.

My interest in Nintendo hardware and software is generally fleeting, but whenever I crave a nostalgia trip, I turn to the 3DS. There are a ton of classic titles to be found on Nintendo’s makeshift digital marketplace, and if that’s not enough, there’s always the more recent rehashes of the same core franchises.

A few years ago I was introduced to a painter by the name of Eric Joyner. The most frequent subjects in his work are very near and dear to my heart: robots and donuts. I was an immediate fan. Naturally, when I learned that The Verge staff could pick the art on their business cards, I wanted to use one of Joyner’s pieces, and fortunately for me, he was kind enough to give me permission.

Though Astro is known primarily for their gaming headset line, is also produces great general use earbuds. The A*Stars have a unique, wing-like design, and use flat, tangle-resistant cables. They have a great tonal range, with plenty of low-end response and balanced mids and highs. They’re great for music, portable gaming, or making calls when used with a smartphone.. 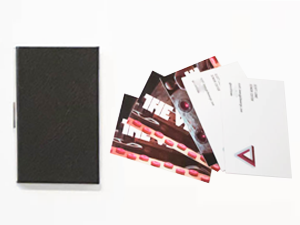 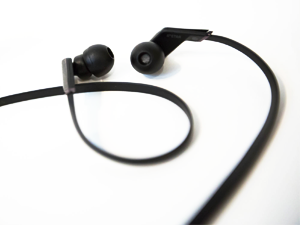 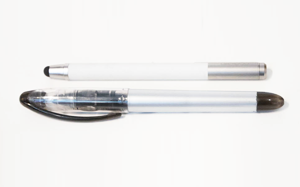 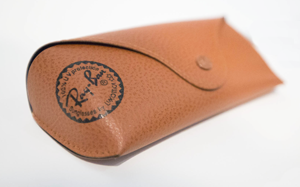 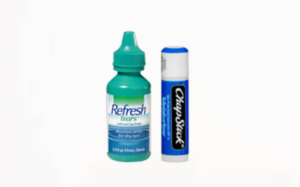 For quick notes, I like to use the Bamboo stylus and my iPad. For even quicker notes, I use a pen and paper. To be prepared for anything, I carry both.

Of the rare opportunities I have to enjoy direct sunlight in San Francisco, I like to wear sunglasses. They’re of the Wayfarer persuasion and are housed in this case.

As someone somewhere has probably said: keep your lips smooth and your eyeballs smoother. If someone hasn’t said that, attribute me. In fact, I just patented it. I’m suing you all for $1.049 billion in damages.

Editor markup for Scott Lowe's bag. This is only visible in the story editor.
Back to top ^