'Nexus 4' name spotted in photos from Google and LG workers

'Nexus 4' name spotted in photos from Google and LG workers

It's hard to recall a more thoroughly leaked product than LG's upcoming Nexus phone, but here's another bit of information to add to the rumor mill: it seems the device will in fact be known as the Nexus 4. That's according to EXIF data on various photos uploaded to Google+, at least. While it's certainly possible to fake EXIF data, it seems unlikely in these instances; the photos come from both LG's Pyeongtaek Learning Center and a Google employee in Texas.

Pictures purporting to be from the LG Nexus have shown up before, but their EXIF data referenced the "Mako" codename. This is the first time we've seen pictures tagged "Nexus 4," a name first heard when leaked in retailer listings. French newspaper Le Figaro has claimed the Nexus 4 will be revealed on October 29th.

Update: The photos originating at the LG facility have been pulled. One of the deleted photos clearly shows an LG Electronics lanyard on a person apparently testing the front-facing camera. 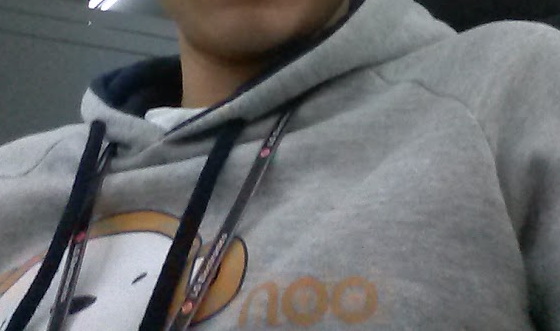 More from this stream From rumor to retail: the full story of Google's fourth-generation Nexus