Throughout the course of the day, we've seen a stack of evidence hinting that the 32GB Nexus 7 is real, and now we know it for sure. An intrepid tipster just sent us this photo showing his receipt and the box for this still-unannounced update to Google's flagship tablet device, which is selling for the same $249.00 price as the 16GB variant. Our tipster called his local Staples in Kissimmee, FL, which told him that three 32GB Nexus 7 tablets were in stock — he was then able to walk in, return his 8GB model and pay the difference to get the upgraded device.

From the looks of some screen images that we've obtained, the new model actually has 28GB of available space, and is running Android 4.1.1. Unfortunately for our tipster, there was no additional $25 Google Play credit included. While we don't yet know how widely available the 32GB Nexus 7 is, it can't hurt to try calling your local Staples and see what they have in stock.

Update: We are hearing from sources at Staples that the 32GB Nexus 7 will officially go on sale starting on October 29th, and the 16GB model will be offered for $199.00. Our source says that Staples will no longer offer the 8GB variant. 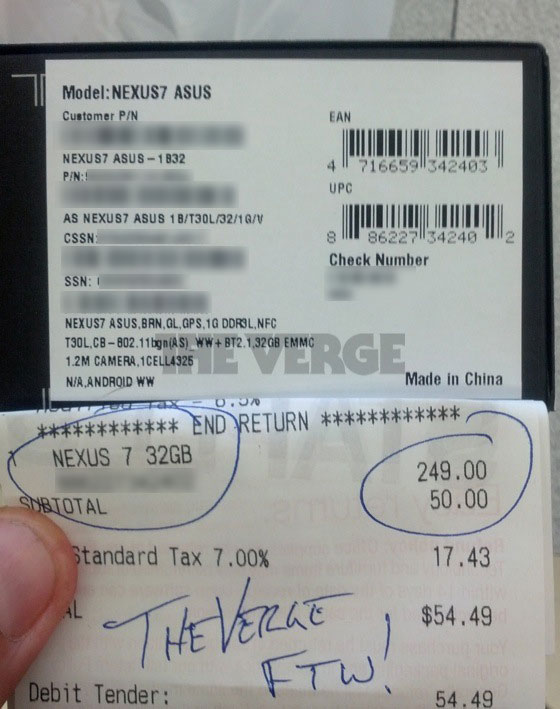 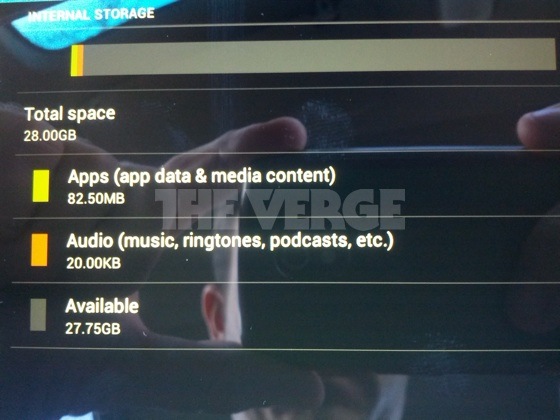 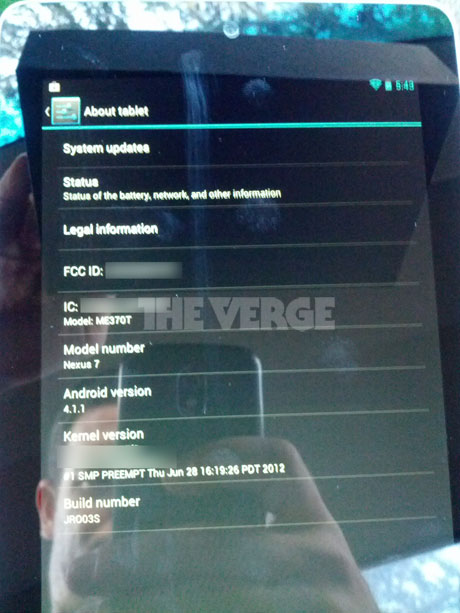