Google seems to have given up trying to disguise the fact it has a Nexus 10 tablet coming up, as its own Vic Gundotra has posted a couple of beachside photos this morning taken with a device named exactly so. Looking at the EXIF data on the images, the device maker is listed as "Google" — which is typical for Nexus products, though Samsung is the widely expected manufacturer of the new Android slate — and they are posted up at a resolution of 2048 x 1536. That equates to 3.1 megapixels, though they may well have been shrunken in size from the original shots. In any case, the results Vic has obtained with his Nexus 10 look encouraging, with the second image below seeming to employ an HDR mode to increase the dynamic range of the final picture. 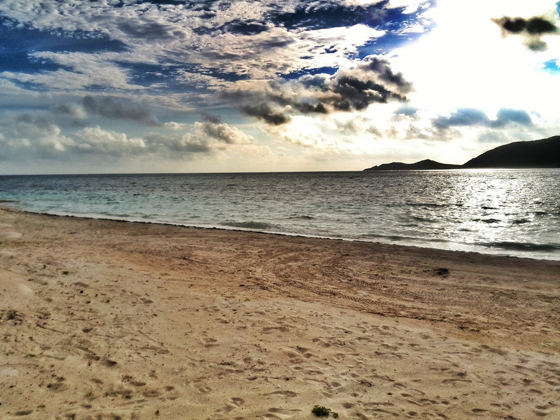