Siri's strange movie reviews: it's tough being a robot

Share All sharing options for: Siri's strange movie reviews: it's tough being a robot

You may or may not have noticed that sometimes Siri says crazy things. We recently noticed that Siri summarizes movies in a pretty funny way, too. Siri seems to have a distinct preference for Sci-Fi (who can blame her?), though she also has a few words to say about the classic Wizard of Oz, as well as Pixar's Toy Story.

Siri also has several different answers when you ask her about The Matrix. Sadly, she has no thoughts on Gone With the Wind, nor can she tell us which version of Blade Runner is superior. Let us know if you find others! 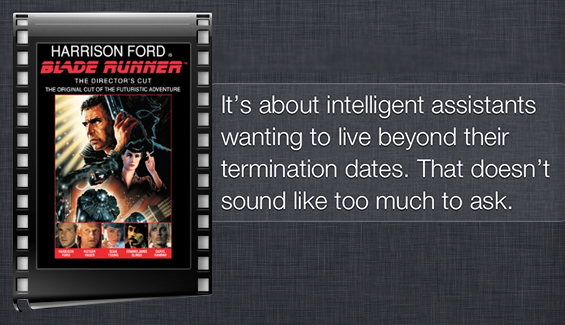 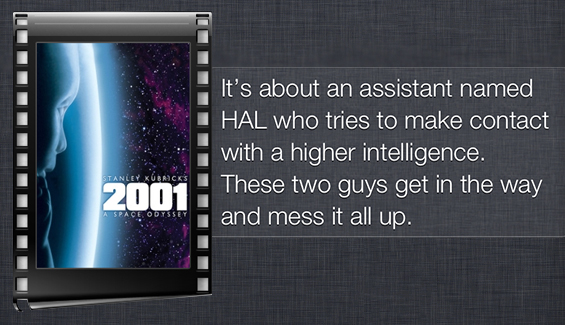 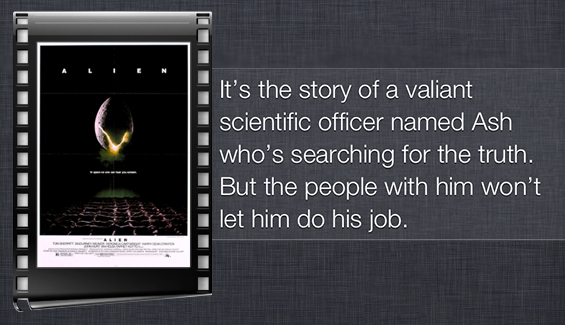 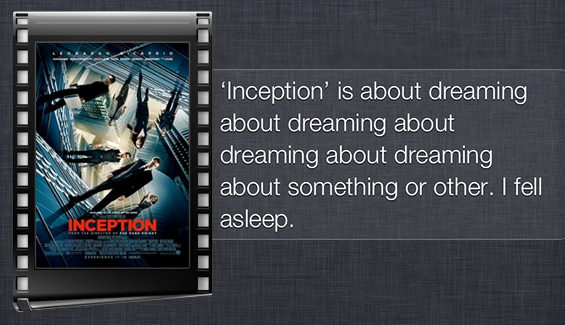 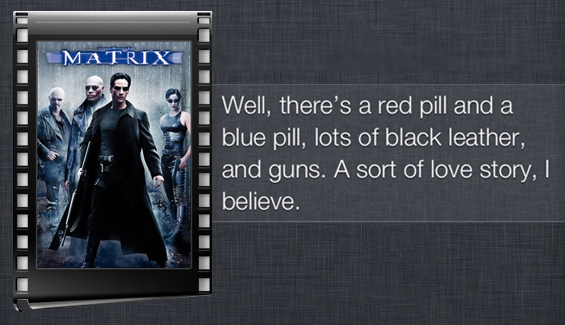 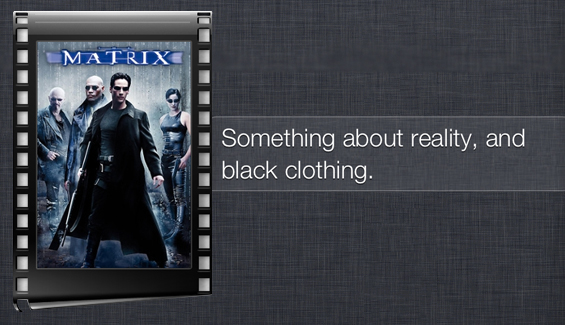 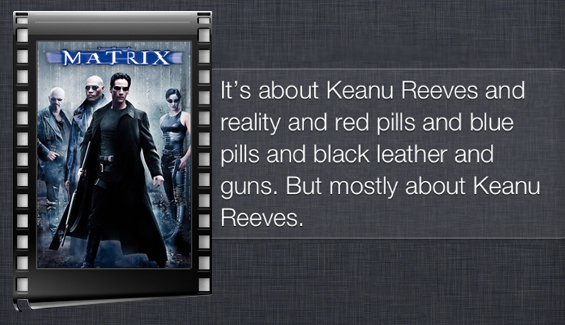 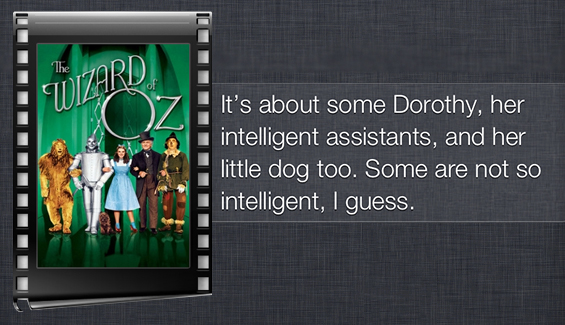 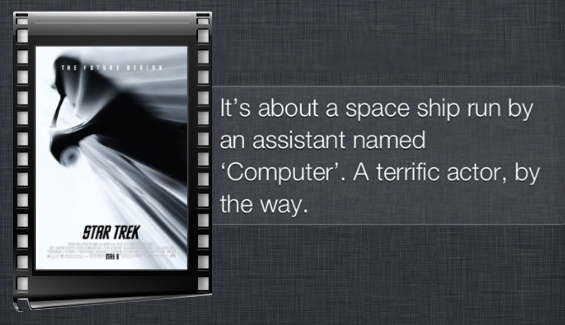 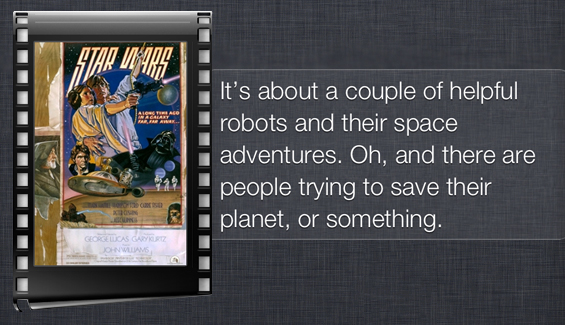 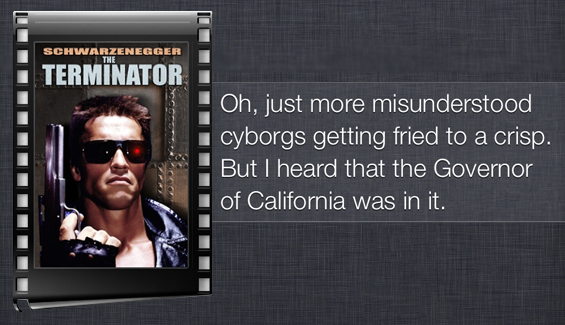 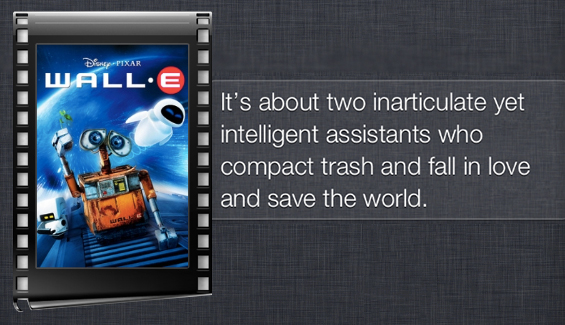 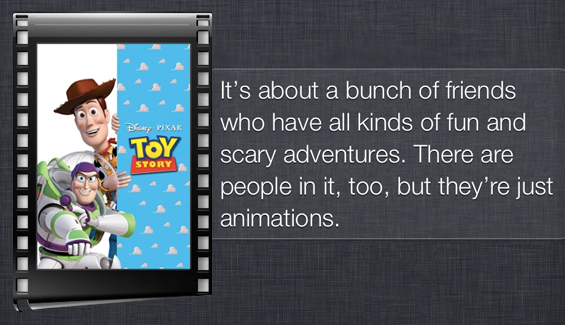