Microsoft Build attendees get a Surface RT, Lumia 920, and 100GB of SkyDrive storage

Microsoft Build attendees get a Surface RT, Lumia 920, and 100GB of SkyDrive storage

Microsoft has just announced that developers at its Build 2012 conference will receive 100GB of SkyDrive storage, and a free 32GB Surface RT. Speaking enthusiastically about the developer opportunity ahead, Microsoft CEO Steve Ballmer guaranteed developers in the crowd that "this will be the best opportunity software developers will see."

"Hundreds of millions of people are just aching to use your applications," said Ballmer, before announcing the giveaway for Build attendees. The crowd was understandably excited, and Ballmer promised developers that Microsoft would do more marketing and "better marketing" for Windows 8. 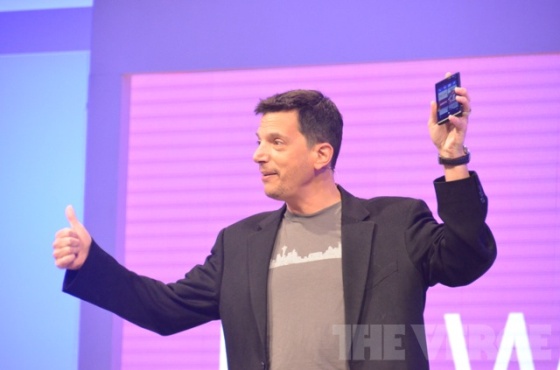