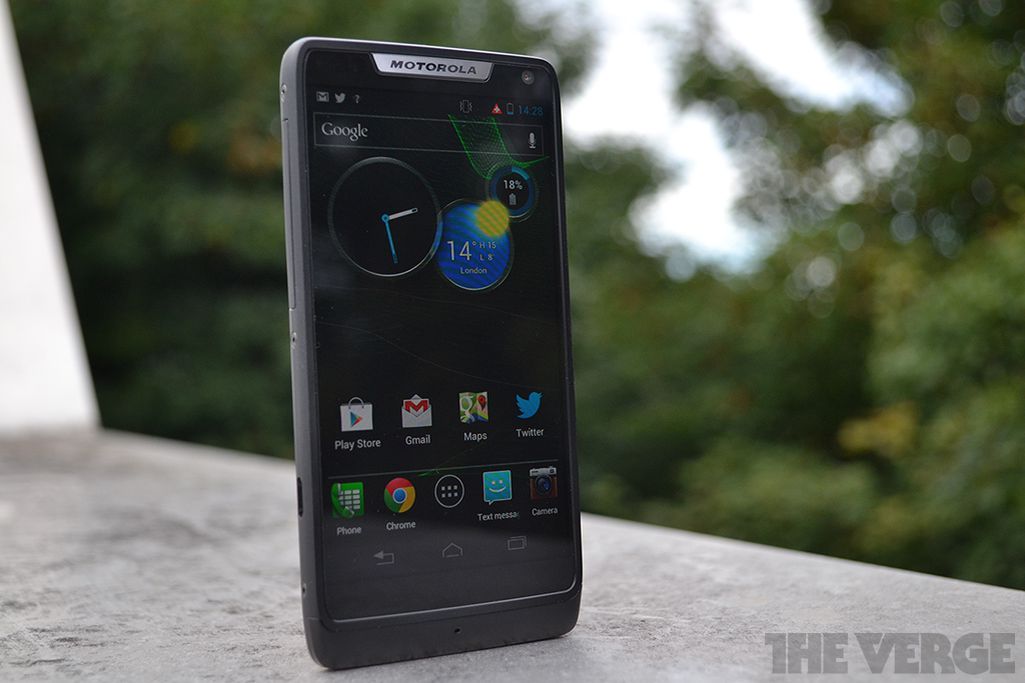 Whether you think it's a post-PC or a PC-plus era, Intel's motivation for scaling down its processors for use in smaller devices is clear. The past few years have seen the mobile and tablet market grow and grow, and Intel has been very slow to react. Finally, after countless failures, Intel proved that it could power a smartphone earlier this year with the release of the Orange San Diego. The phone was one of the world’s first to feature an Intel x86 chip, a cousin to the silicon that sits inside your laptop or desktop PC. It put to rest longstanding worries about performance and battery life on the x86 platform, but was thoroughly dull and, despite largely passing our extensive app-compatibility test, was unable to run quite a few high-profile games. Our review of the San Diego found Intel capable, but still in need of a truly competitive smartphone.

Last month, at a relatively low-key press event in London, Motorola and Intel co-announced the RAZR i, an x86 version of the mid-range Motorola Razr M, the first of numerous collaborations between the two companies. The RAZR i represents a unique opportunity: we finally have two virtually identical devices, one powered by a "traditional" ARM processor, and the other featuring an Intel chip. Can Intel’s effort hold its own, and has the company found its perfect partner in Motorola?

When looking to define "the best smartphone," the natural instinct for any processor nerd is to head directly to synthetic benchmark applications. Of course, it’s foolish to dictate a phone’s value purely by numbers but with so few differences between the two models, benchmarks can be a great tool to highlight the pros and cons of each.

Quadrant and GLBenchmark are the de facto standard for Android benchmarks, offering a battery of tests that taxes the processor, graphics capabilities, storage, and RAM. It’s by no means a perfect metric, however, as the final score in Quadrant is affected by screen resolution and whatever code is already running on the device, and the different processor architecture could also make for an inaccurate comparison. The RAZR M scored significantly higher than the i in both tests, but the performance gap wasn't noticeable in everyday use, and the pair handled all the games we tested with ease.

Our final benchmark test was SunSpider, a browser-based test that races to execute a predetermined set of JavaScript code. In the interest of fairness, we ran the tests on Chrome for Android rather than using the RAZR i’s preinstalled browser application. Although the RAZR i won this battle by a huge margin, Intel's always been good with browsers, and Chrome has just been updated to take advantage of its processors, so the results aren't surprising.

We also checked out the battery life on both phones. This was another area of strength for Intel. In our standard battery test, which cycles through websites and videos with the screen set to 60 percent brightness, the RAZR M lasted seven hours and 22 minutes, while the RAZR i lasted a full eight hours and 42 minutes. Where the phones truly differ, however, is in standby time. The RAZR i managed to last 72 hours of regular use, including pushing email to two separate accounts, with 12 percent of its battery remaining. In contrast, the RAZR M will get you a full day's normal usage, but not much more. Both have strong battery life compared to many Android devices, but from our tests and experience, it’s clear that Intel’s chip is far more frugal with power than the dual-core Snapdragon S4.

By the numbers: Motorola's Razr M and Razr i 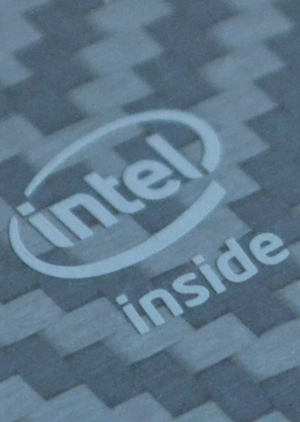 The other issue of contention for Intel-powered devices is app compatibility. We previously found that a handful of big-name games were incompatible with the Orange San Diego, and are happy to report that all of those titles now work perfectly on the RAZR i. In fact, the only app that was simply missing was Adobe AIR, which powers a number of relatively low-profile Android games. All of the big games that weren’t working before, including Shadowgun, Minecraft, and NOVA 3, are waiting for prospective RAZR i buyers. That’s a significant step forward in just four months.

As the pair offer similar performance, and the RAZR i is clearly ahead on battery life, you have to wonder why Motorola didn't just forget about the RAZR M and ship Intel's hardware worldwide. Like most modern phones, it copes with everything Android has to throw at it without breaking a sweat, and Motorola’s software is light enough to not bother it unnecessarily. The answer seems to boil down to Intel’s current lack of LTE support. Neither AT&T nor Verizon want to stock smartphones without LTE; that’s why the carriers sell Snapdragon versions of the HTC One X and Samsung Galaxy S III, while international audiences have quad-core 3G devices.

The first Motorola / Intel smartphone, then, is a step in the right direction, but the metaphorical finish line remains elusive. While the 2GHz Medfield SoC keeps pace with Qualcomm’s dual-core S4, bigger and better ARM processors are already showing up on the market, from the likes of Samsung, Apple, and even Qualcomm itself. Nvidia, which has suffered a difficult year without LTE support, has finally cracked it with the LTE-enabled HTC One X+. So what is Intel’s next move?

In 2013, Intel will have a new multi-core mobile processor, Silvermont, that thanks to an improved 22nm architecture will be both more powerful and more power-efficient. The company also promises its next-generation chips will support LTE. It seems like success for Intel has been "just around the corner" for years now, but with early issues like app compatibility and power management seemingly fixed, 2013 could truly be the year that we see Intel silicon successfully power a flagship device, and its partnership with Motorola can only aid its ambitions. If and when Intel reaches that lofty goal, it’s difficult to see the chip giant falling behind again.

The Santa Clara company dwarfs all those around it, and its development cycle has proved impossible for its desktop contemporaries to deal with — who’s to say things will be any different in mobile? ARM’s development is certainly fast, but we’ve been waiting for A15, the next-generation of ARM architecture, for what seems like an eternity. Texas Instruments was supposed to be first to market with its OMAP 5 chip, but just last week the company signalled that it’s moving away from the smartphone and tablet market and refocusing on embedded applications, extending the frustrating wait that little bit longer. If Intel can get deliver on its promises, 2013 could be the year that it finally breaks into — or perhaps takes over — the mainstream. 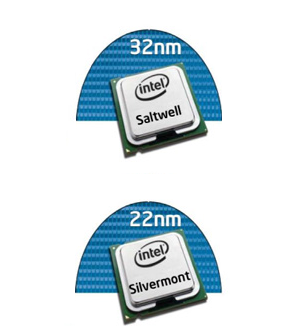