Season 3 of 'Game of Thrones' set to begin March 31st

Season 3 of 'Game of Thrones' set to begin March 31st

There will be much rejoicing next spring when HBO airs the next season of its sprawling fantasy series Game of Thrones. According to a promotional poster (below) posted by Entertainment Weekly, the new season is set to begin on March 31st, but HBO isn’t giving away any hints about plot developments on the internet’s most pirated TV show. Judging from the imagery, though, there’s a good chance this season will continue to offer viewers healthy amounts of both stone and swords. 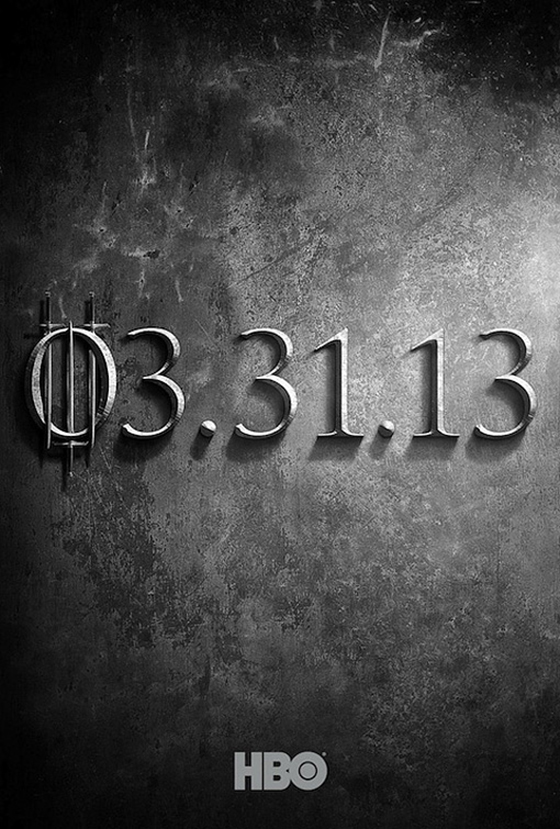