What a way to end a season! It all starts with news from best actor nominee Joshua Topolsky and best supporting actor nominees Paul Miller and Nilay Patel (also nominated for his role in "Jerk Bosses").

Ross Miller took a trip to Oblong industries to check out their work in multi-screen hand gesture computers à la Minority Report. Then John Underkoffler — Oblong co-founder and chief scientist, as well as the science adviser for Minority Report and Iron Man — talks in-studio with Josh. Fascination, awe, even an ounce of fear — you won't believe Josh's range of emotion. Lastly, from the west coast, debonair west coast editor Dieter Bohn sits down with RIM CEO Thorsten Heins to figure out what really is going on with BlackBerry right now.

The episode ends as finales are wont to do — with a twist. You should definitely watch that. Thanks for watching, we'll see you next year! 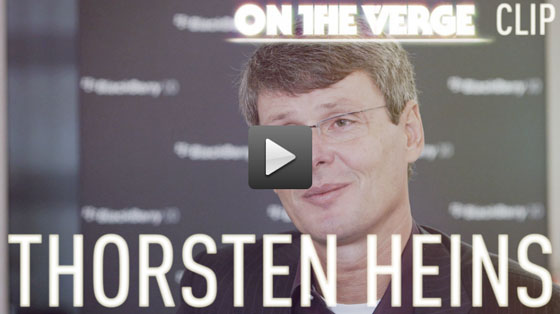 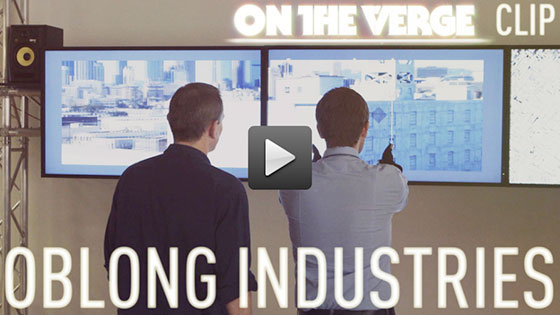 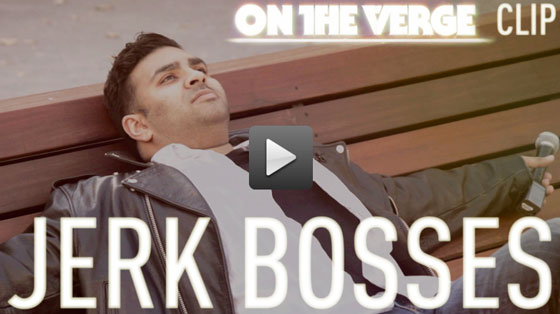 Recorded at The Manhattan Center