Seeing as it's the essential piece of your home theater setup, you'll face few household decisions as stressful as deciding on the HDTV you'll be staring at for the next several years. Big or small? Plasma or LCD? Where does 3D fall on the priority list? The holiday season typically isn't the best time to fork out cash for a new television — you’re best holding off for the weeks before the Super Bowl if you’re in the US and can wait for it. But if you're determined to unbox a new TV in the near future, we've tried to steer you in the right direction with these recommendations. 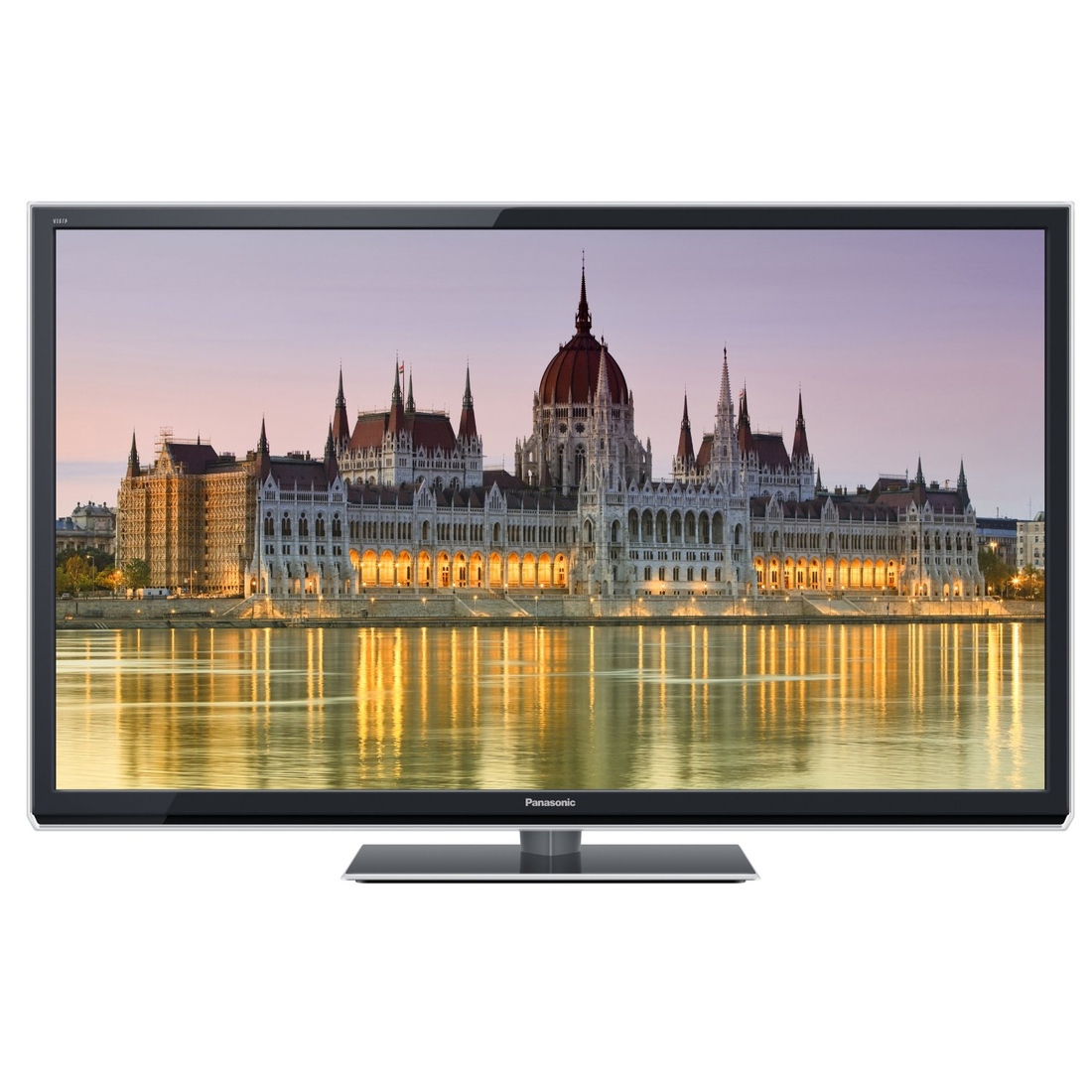 Panasonic's ST50 series ranks as the best overall choice in the company's family of plasma HDTVs and should be near the top of your list if you're hunting for a new home theater centerpiece this holiday. The benefits of plasma (deeper blacks, better contrast) have been well documented and though LCD has nearly leveled the playing field, plasma sets still offer the best performance for your dollar. Panasonic has in many ways carried on the banner of Pioneer's fabled Kuro with splendid results. The ST50 series provides a top-notch viewing experiencing, and with a budget of $2,000 you can essentially afford any set in the line.

Investing less doesn't necessarily mean you have to go smaller. Vizio's 60-inch LED set manages to come in at less than $1,000 while still affording buyers luxuries like Smart TV, good visibility in bright rooms, accurate color reproduction, and a sleek, ultrathin bezel to round out the package. When it comes time to dive into apps, you'll appreciate the QWERTY keyboard on the back of this Vizio's remote. And of course it's about as thin as TVs come, opening the door for mounting and other unique placements in your living room. 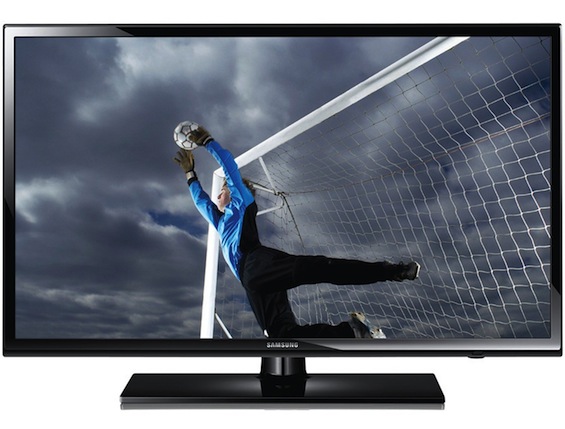 Bargain TVs can often be a source of frustration. While you're saving a substantial amount initially, buying cheap is inevitably about making sacrifices. Some of those may be immediately apparent: you'll get fewer inputs, an inferior picture, or nearly-unusable speakers. That said, Samsung's 37-inch 1080p HDTV has the makings of a nice bedroom or office TV. It's admittedly not cheap at just under $500 and may require some tweaks for the best picture. But if you're not looking to break the bank, it's a relatively safe pick.