Asus Qube with Google TV: a set-top box that could replace the Nexus Q this January

Asus Qube with Google TV: a set-top box that could replace the Nexus Q this January

A mysterious Asus device called the Qube with Google TV Dongle has just been spotted making its way through the FCC, and a close look at the documentation reveals that it is designed to be paired with a separate set-top box named the Qube. There are already several products using Google's fledgling smart TV operating system, but the Qube may be much more than that. A source of ours suggests that the Qube is a Nexus device that Google will launch this upcoming January, and that it is the reason why the company's Nexus Q streamer has vanished from the face of the earth. 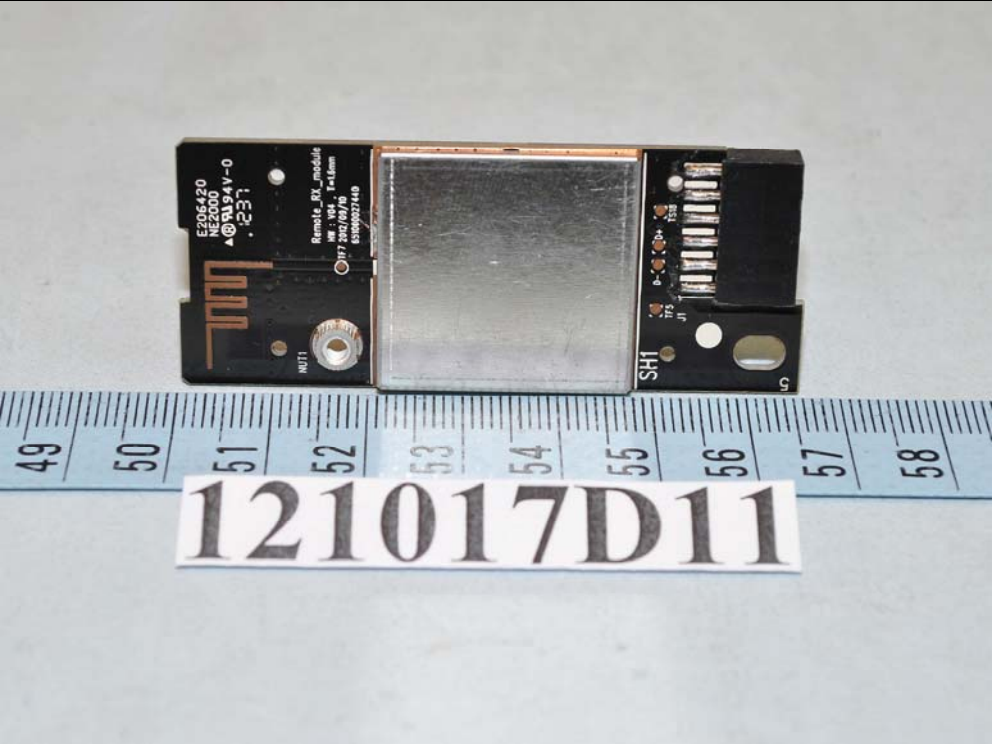 It's hard to know too much about the Qube, as the FCC filing is not about the device, but rather a wireless dongle that connects to it over USB. There aren't even any pictures of what this dongle looks like — there are only photos of the internals (above) — and it's possible that it will only interface with the Qube internally. However, it's clear from the imagery that the dongle does not have a processor, and therefore could not simply be plugged into a television and run Google TV. It does, however, have Wi-Fi and RF connectivity, the latter being for a wireless keyboard and touchpad which would presumably be used to control the Qube.

Aside from the dongle, two apps designed for the Qube have made it onto the Google Play store, called O!Mobile Remote and O!Mobile Control Center. The remote app appears to simply be part of the Control Center, which also offers a "cloud media streaming service." The two apps aren't particularly attractive, and have a decidedly prototype look to them. It's not clear why or how both of them have been published to Google Play so soon, but we suspect that they'll be removed shortly.