One thing to keep in mind in this exciting episode of On The Verge: we shot it just hours before the election results came in. As such, Josh, Paul, and Nilay sat down and recorded a news segment for either major outcome — all of which, of course, we kept intact for your viewing pleasure.

It was also a time of celebration as The Verge last week celebrated its one year anniversary, Paul passed the six-month mark for living offline, which he celebrated with some awesome trips to Maker Faire and NASA. We also wrapped up one of the craziest months in the industry ever: iPad mini, Nexus 4, Nexus 10, and a brand new Microsoft (Windows 8, Windows Phone 8). Lots to talk about, lots to see.

Josh sat down with Foursquare CEO Dennis Crowley, who had a lot to say on the future of the check-in and discovery service. Also on the set, we have Polygon Senior Editors Chris Plante and Russ Frushtick to talk about the launch of our new favorite video game sister website — be sure to check out Press Reset, Cooperatives, and The Besties Podcast for even more of the dynamic duo.

... Hey, why are you still reading this? Go watch! 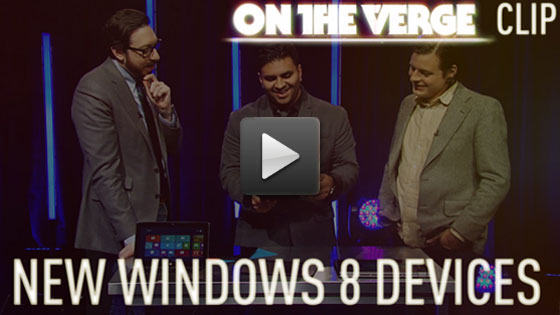 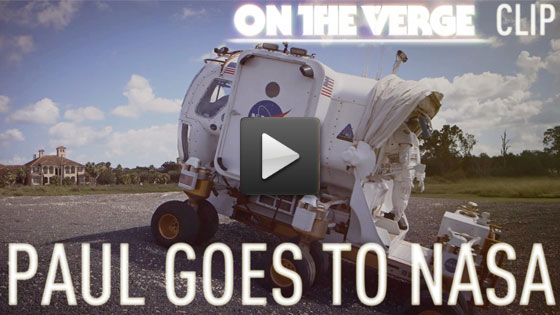 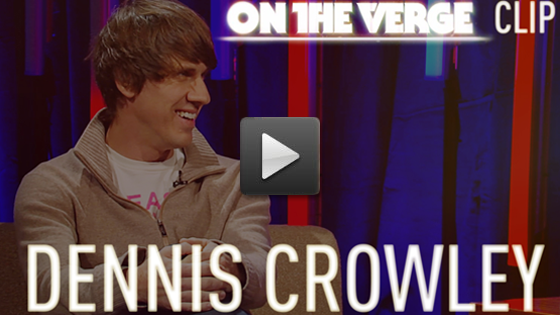 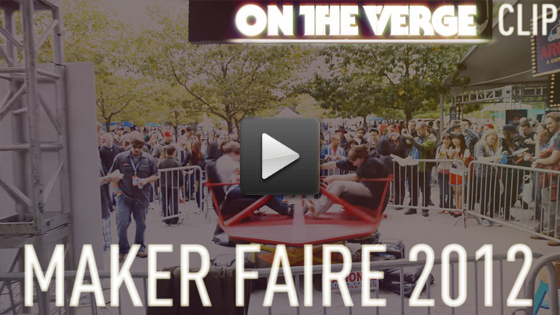