Brendon Chung's next game will secretly teach you how to program

“One of the ulterior motives of the game is to get people interested in learning very basic programming fundamentals,” Blendo Games’ Brendon Chung says of his upcoming title Quadrilateral Cowboy. Don’t be scared, though: this isn’t some modern take on Mario Teaches Typing. It’s a cyberpunk adventure where you take on the role of a hacker for hire, with companies utilizing your expertise to break through security systems and sneak into buildings — but in order to do so you’ll need to learn to code.Quadrilateral Cowboy’s story is still in development — "it’s still kind of up in the air right now" — but the basic structure will involve your character taking on various missions, tasked with infiltrating facilities, capturing top secret information, and more. Chung describes it as a "sandbox game" that gives the player plenty of choice in terms of how they tackle each problem. "It’s somewhat along the lines of Deus Ex or Dishonored," he says, "where you have a large building and it’s your job to choose how you want to approach it and what route you want to take." 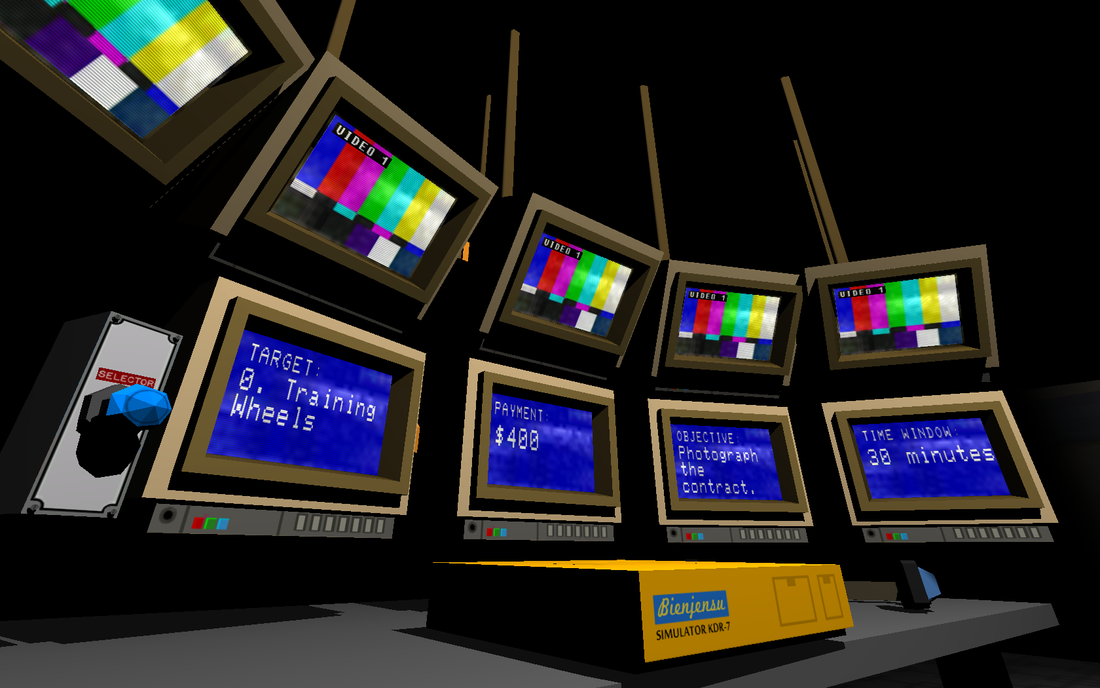 To accomplish those tasks you’ll be given a few tools, including a handy laptop, which you’ll use to type out commands. "You have to actually learn the syntax of this miniature operating system — somewhat along the lines of DOS or Linux," says Chung. "But it’s pretty easy to pick up and there’s a pretty low learning curve." You may need to open a door or shut off a security camera, or program a small robot to move through the level. And as the game progresses you’ll even learn how to string actions together — for instance, a camera might need to be turned off for a certain period of time, and you can link that action up to a door opening on the other side of the room, letting you get through it without being detected.

It may sound like a daunting premise to those who don’t know how to code, but Chung says that he was surprised by how easily non-programmers were able to pick the game up during a recent showing at the Penny Arcade Expo in Seattle. He’s hoping that Quadrilateral Cowboy will help those players become more tech literate. "I think that as the world gets more tech oriented and as people get more tech savvy, having that knowledge kind of gives you a bit of an edge," says Chung. "I’m pretty excited to see people play it and learn this stuff. The game is fun, but at the same time you’re getting something out of it, and that’s something that I try to strive for."

Aside from being a stealth teaching tool, Quadrilateral Cowboy was also a chance for Chung to explore the cyberpunk aesthetic, something he feels is lacking in modern media. "The way that science fiction and the future are presented nowadays is very Minority Report-ish, with flying UI screens and using your hands to move touch screen stuff around," he says. "For Quadrilateral Cowboy I kind of wanted to harken back to the olden days when things were more analog and more mechanical... there’s something about that analog feeling that you don’t see as much and that I feel there’s some satisfaction in it."

The 1980s-style cyberpunk setting was largely inspired by the usual suspects — Chung cites the likes of Neuromancer, Ghost in the Shell, and Snow Crash as influences — but he also looked at spy films in order to help develop the infiltration theme, particularly when it comes to gadgets. The result is a game that’s about more than just typing into a virtual computer, and according to Chung an experience that’s quite a bit more intense than it may initially sound.

"Once you get into that groove — typing commands and typing really fast — you kind of feel like that Hollywood depiction of a hacker, where they have to type really fast and things happen in the world. There’s just something really tactile about that." 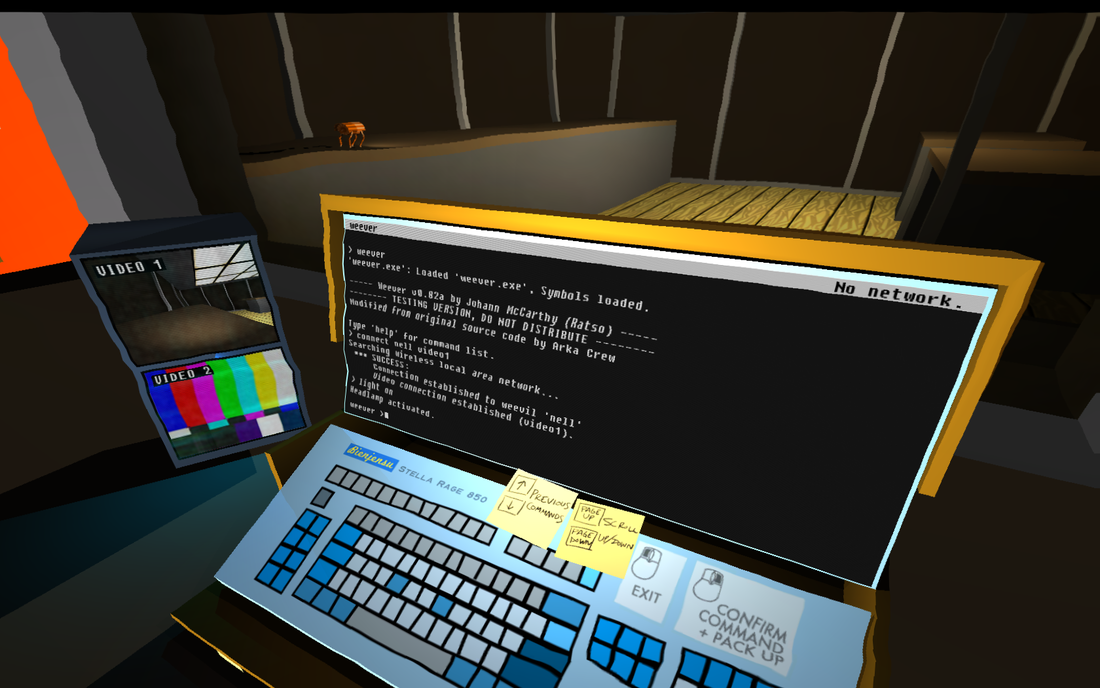 The game has been in development since early this year and the goal is to launch sometime in 2013 for Windows, Mac, and Linux. It’s quite a bit different than Chung’s previous work with games like the narrative experiment Thirty Flights of Loving or the strategy game Atom Zombie Smasher, but he says that he likes to challenge himself by tackling new and disparate genres — andQuadrilateral Cowboy is his biggest challenge to date. While many of his past games relied on procedurally generated content, Quadrilateral Cowboydoesn’t, meaning that Chung will need to create the entire world. That’s a tall order for the one-man studio who does all of his own art, design, and programming.

"With every project I do I try to make my next one a little bigger, a little more ambitious. Quadrilateral Cowboy is my most ambitious project yet."