Props from 'Star Wars,' 'Aliens,' and other sci-fi classics pop up for auction

Props from 'Star Wars,' 'Aliens,' and other sci-fi classics pop up for auction

You can buy replica movie posters and DVD boxsets, but if you want to profess your true love for a film (and have the cash to do so), there's likely nothing like owning an actual prop used during production. If you're looking to get your hands on some, quite a selection is going up for auction from Profiles in History on December 15th and 16th, with some truly one-of-a-kind pieces from some iconic sci-fi films headlining it all. Props from Star Wars are aplenty, with a screen-used X-Wing model, Scout Trooper blaster, and Imperial Royal Guard helmet all up for auction, alongside a rejected Yoda head and more from the visual effects masters at Industrial Light & Magic.

There are also some other incredible finds, like a full-size alien costume from Aliens (it's expected to fetch anywhere from $80,000 to $120,000), as well as a screen-used Facehugger from the film. Additionally, Harrison Ford's pistol and glasses from Raiders of the Lost Ark are available, as is Legolas' bow from The Lord of the Rings and a full-scale T-800 endoskeleton used in Terminator 2. Everything is hidden in a massive PDF document coming in at a few hundred pages of film relics from the silent era and all genres of movies, but it's fun to flip through for the movie nerd in all of us. 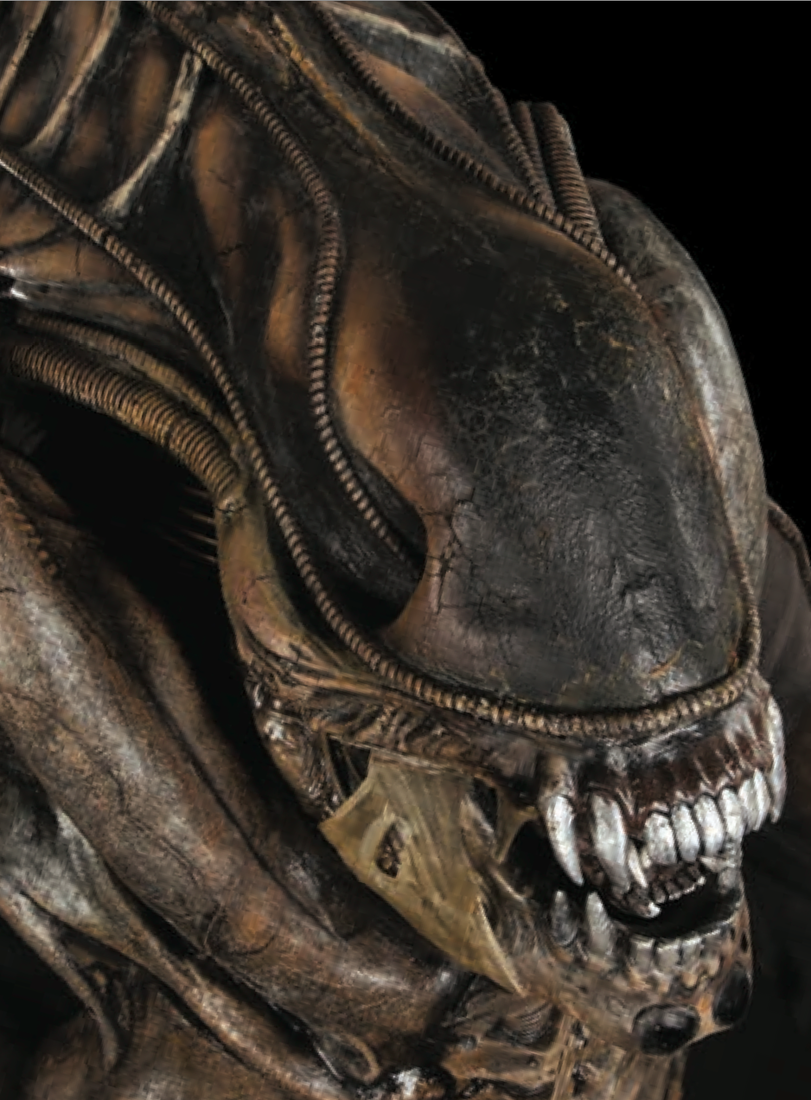