Quantum imaging could be the end of radar jamming

Share All sharing options for: Quantum imaging could be the end of radar jamming

Physicists have used quantum mechanics to create an unjammable imaging system that could be used in aircraft detection. With quantum-secured imaging, objects are detected by bouncing photons off them — any attempt by an aircraft to circumvent the system would be flagged as it would change the quantum state of the photons. The physicists, based out of University of Rochester, New York, have demonstrated the technique on a scaled down aircraft, attempting to spoof the shape of a bird. Its quantum-secured imaging was able to detect the spoofed image.

The team has pointed out that, although it is basically unjammable at the moment, there are ways to beat the system: the same tricks that have put the security of early quantum cryptography into question will work here. However, the complexity of these spoofing techniques makes them impractical for real-world use, and researchers are working on fixing these insecurities. The quantum-secured imaging system relies on techniques that are already widely used, so it could easily be deployed to existing radar and imaging systems immediately. 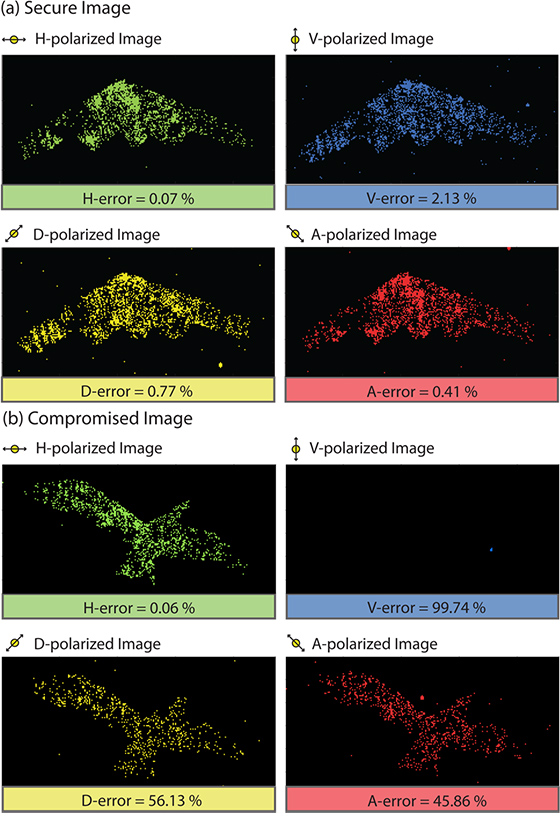