The End: A journey through America's doomsday obsession

An original five-part series from The Verge

Share All sharing options for: The End: A journey through America's doomsday obsession

The Mayan Long Count calendar, used during the classic period of Maya civilization (200 - 909 AD), covers a span of about 5,200 years. The first day of the next cycle, when the whole thing resets, is December 21, 2012. This should probably be an obscure piece of trivia — at least outside of anthropology departments — but it isn't. Somehow, it’s become the basis of a full-blown cultural phenomenon.

According to some, the ancient Maya possessed a great insight, some knowledge of the universe that has since been lost to history, with profound consequences in the present. There are probably as many theories floating around as there are theorists, so the details vary, but the gist is always the same. Something great or terrible is going to happen on December 21, and life on Planet Earth will never be the same.

America has always been preoccupied with The End, and the 2012 Phenomenon is just the latest example. As the Mayan Long Count calendar runs its course, The Verge invites you on a journey through the United States, where we’ll meet a cross-section of Americans with their own dire prophecies. Will you heed their warnings? 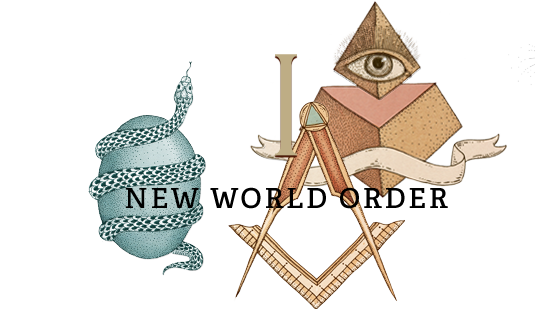 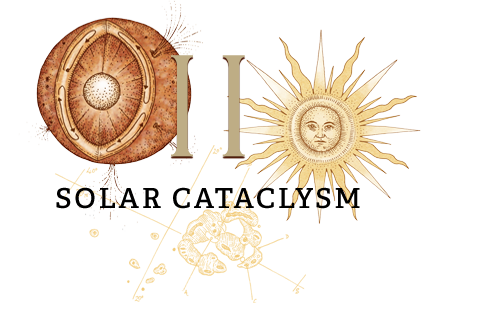 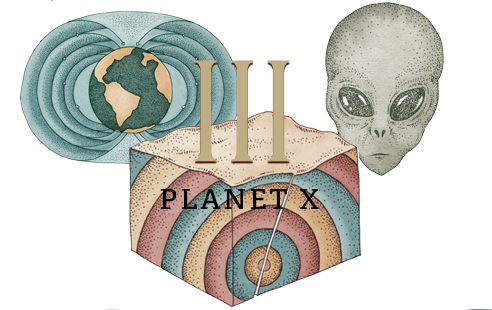 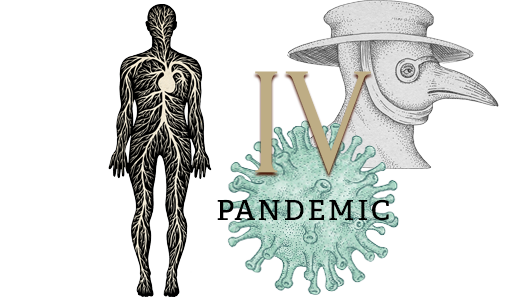 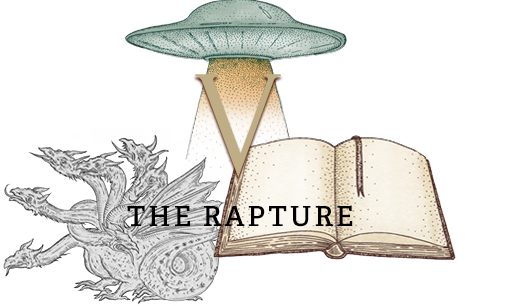