Share All sharing options for: How one Google executive had to prove himself on a car forum using a loaf of bread

Anonymity is one of the internet's greatest virtues, but the comfort of hiding behind usernames can create a situation in which one has to go extra lengths just to prove who they are in real life. Jalopnik reports that such a predicament recently occurred for Benjamin Sloss Treynor, Vice President of Engineering at Google and car enthusiast, when a fellow SVTPerformance forum member requested that the person behind username Treynor prove that he actually owns a McLaren 12C Spyder. Aware that one can easily pull photos of any vehicle from the internet, user ford_racer asked that the picture contain a loaf of bread on the car's hood — a demand that Treynor had no problem fulfilling.

Willing to play along, Treynor did the same for two more vehicles in his garage, and even paired them with bread from each vehicle's country of origin. Specifically, he coupled his Ford Raptor with a loaf of New York Rye Bread, his Ferrari 458 with Italian bread, and the McLaren 12C Spyder with English crumpets. Take a look at the exotics and their carb-filled companions below. 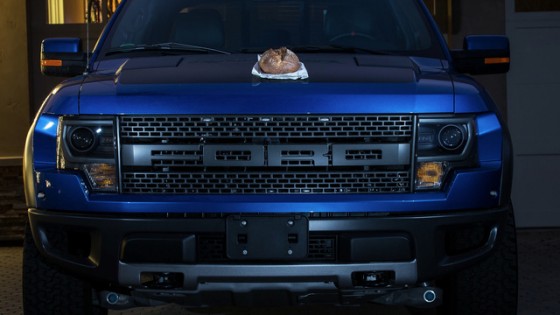 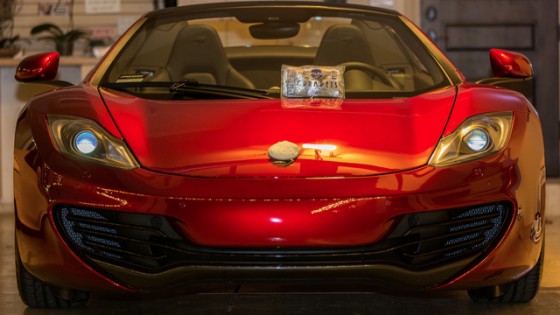