The 13 best apps for your new iPhone

Share All sharing options for: The 13 best apps for your new iPhone

The iPhone, land of endless choice. First, you’ll want to grab Twitter, Kindle, Facebook, Find My iPhone, Shazam (it's still a magical thing), and Apple’s Remote app for controlling iTunes remotely. But then you get to the hard questions. Which to-do app to get? Which map alternative is worth downloading over Apple’s default? Is there a weather app that offers the perfect balance of hourly updates and animated doppler imagery? What are the best games to get to avoid the family during the inevitable holiday fight? Fortunately, we’re here for you, and it doesn't get much better than chugging through A+ App Store picks while watching Christmas Vacation for the millionth time while sipping down glass number four of egg nog. 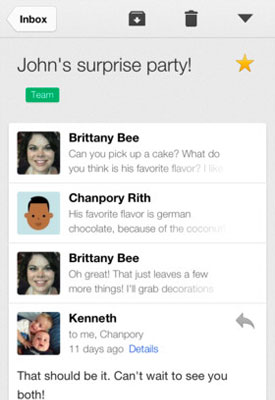 There’s no better way to handle Gmail on your iPhone than Google’s official Gmail app. It finally includes support for labeling, muting, and even multiple accounts. The app even received an update recently from Google that makes Gmail look more like Sparrow and less like a tasteless and sluggish web app. 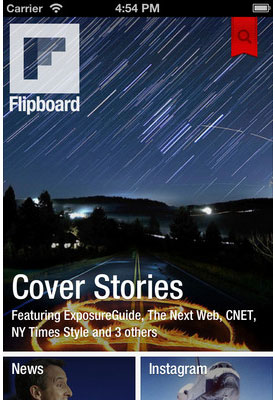 Flipboard is the first magazine for the 21st century, a mixture of articles, links, and viral videos from Facebook, Twitter, and Flipboard’s many curated channels like Science and Tech. It’s our favorite way to sit back on the couch and absorb whatever’s news without feeling overwhelmed by text. There’s even a Verge channel hidden in there somewhere you can check out. 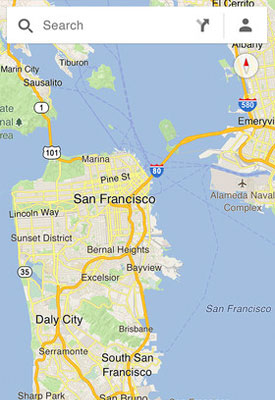 Google’s brand new Maps app for iOS is excellent. Bearing similar handsome design cues as Gmail, Google Maps is our favorite way to get directions, check subway times, and even get turn by turn directions. It may not be as integrated as Apple’s Maps app, but at least you can be confident you won’t end up in a lake after following its turn by turn directions. 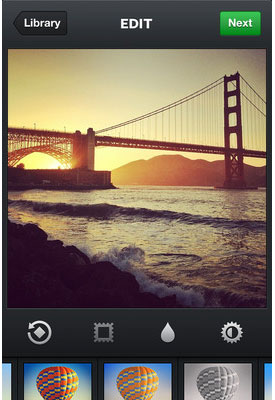 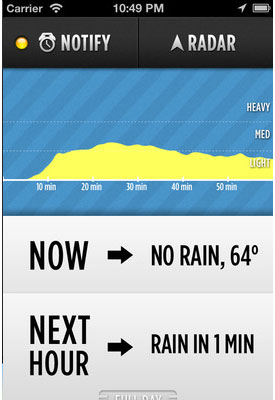 Dark Sky’s creators spent months coming up with custom algorithms to visualize storm radar like never before. Ultimately, there’s no better app to turn to if you want to know “Do I need an umbrella if I’m just running out for an hour?” Dark Sky doesn’t look too far into the future, but is incredibly handy for checking present and near-future conditions. 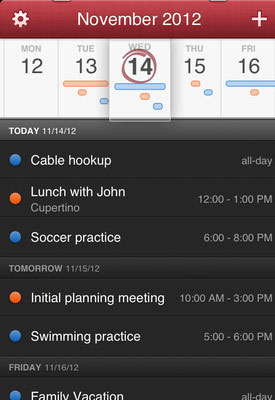 Fantastical for iPhone, like its Mac counterpart, is the fastest way to create events. Sure, you can ask Siri to schedule all your events for you, but Siri is far from infallible. Type in “Dinner with David on Friday at Pizza House at 8PM,” tap Add, and you’re done. No more messing around with countless, sliders, dials, and fields like in Apple’s Calendar app. There’s also DayTicker, a cool new way to see what you have coming up at a glance. 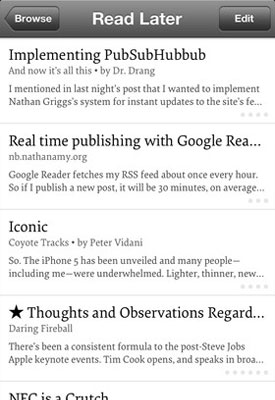 Instapaper is the refined, handsome “read later” app we’ve come to rely on. Using a browser bookmarklet (on either your desktop or from mobile Safari), you can quickly send things you want to read later to Instapaper. Once you load up the app, you can choose from a variety of text settings to make your reading experience as pleasant as possible. You can even set Instapaper to send regularly send your unread articles to your Kindle if you have one. 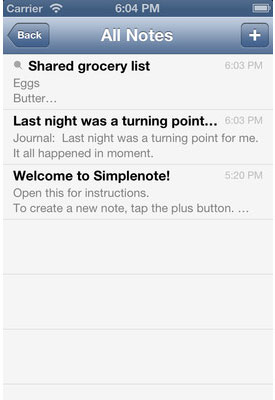 Evernote’s great, but holding all your photos, articles, and links can make it a bit sluggish. Simplenote is just for storing text notes, and works with a variety of clients on both Mac / PC and mobile. Need to write down a quick shopping list, or remember a dream you just had? Simplenote is the quickest and most dependable way to do it, and it’s all stored in the cloud. 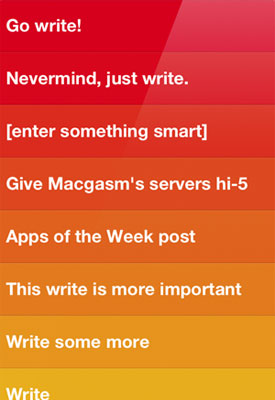 Clear revolutionized touch interfaces when it launched on iPhone, bearing no buttons, menus, or on / off switches. It’s a beautiful to-do list where swipes complete items and drags re-order them by priority. It’s intuitive and accessible to just about anyone, and is now on Mac, so syncing to-do’s between computer and iPhone is simple. 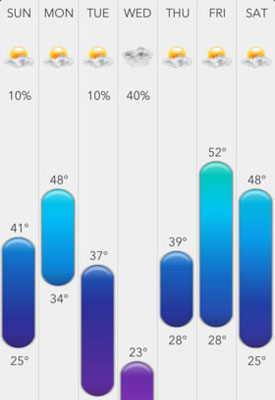 Today is a fully-featured and good-looking new weather app for iPhone. It succeeds where others fail, combining essential weather views with advanced features like push notifications for severe weather alerts. There’s even radar, like Dark Sky, for checking out incoming storm fronts. 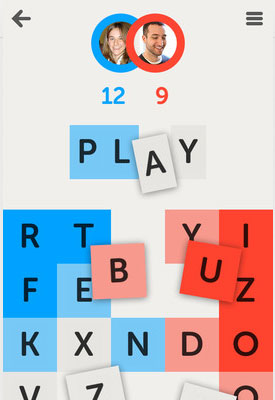 Letterpress is a clever new one-on-one word game that mixes the best of Scrabble with the strategy of Othello. Each player takes turn forming words using a grid of letters onscreen, and you can even grab letters your opponent has already used, given they haven’t blocked them in. Beware — Letterpress is a real time-suck. You might feel a little sharper after playing a few rounds, however. 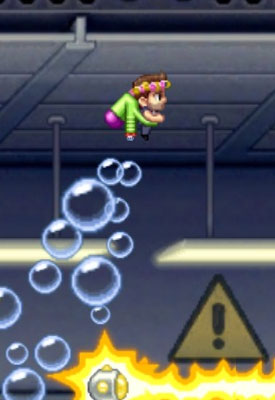 There's really no way to explain why Jetpack Joyride is so much fun. You... fly. You... press and hold on the screen to go up, and let go to go down. You... dodge obstacles, and try and go further than you have before. You... suddenly realize you've been playing the game for three hours and are now an hour and a half late for work. (This may or may not be based on a true story.) It's the simplest, most addicting game imaginable — just try it. 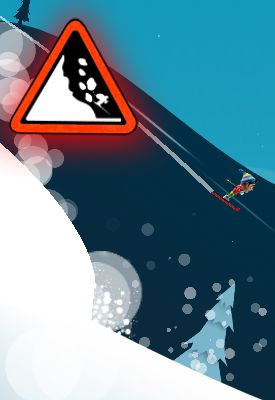 Remember Canabalt? Or Tiny Wings? Ski Safari is that, only better. You’ll ride wolves, yetis, penguins and skimobiles through harrowing worlds, always trying to go further, collect more coins, and buy cool stuff from the shop. Ski Safari's developers are always adding new worlds, new items, and new obstacles, so even once you feel like you've conquered the game there's something new to reckon with. Plus, trust us: you haven't conquered this game yet. Not even close.