The best apps for your new Windows PC

Share All sharing options for: The best apps for your new Windows PC

This is a good year to get a PC for the holidays. So well done, you! You've gotten your hands on a Yoga, or a Zenbook, or a ThinkPad, or an XPS, or any of the many other brands of Windows-running laptops and desktops out there. If your new machine has Windows 8 on it, the first thing you'll want to do is fire up the Windows Store and hunt for apps. The second thing you'll do is be disappointed, because Windows 8's good apps are tough to find at the moment. They're out there, though, and we've been looking for them — whether you want to read news, keep your computer safe, or just listen to some music, there's a good app out there. Here are some of our favorites. 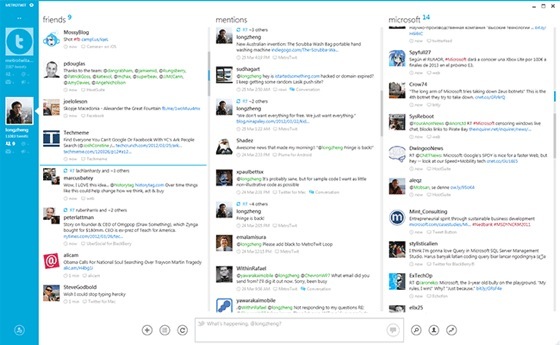 MetroTwit is one of the best looking Twitter clients out there — and it's free! Windows 8 offers up a number of new alternatives, if you’re on a desktop or laptop PC then you’ll want to checkout MetroTwit desktop. The Windows 8-style version isn’t as good as the desktop app at the moment, but fortunately both are still being actively updated with tweaks and fixes — and MetroTwit is pretty enough to be a great choice right now. 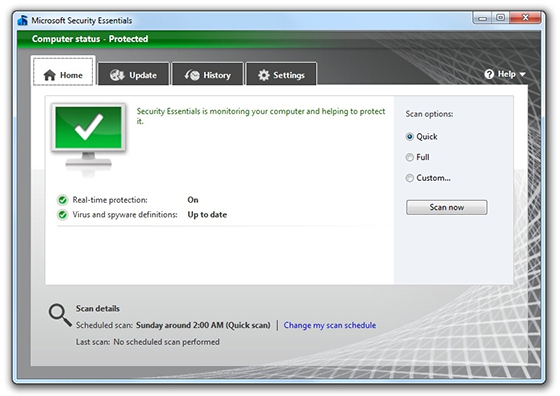 Windows 8 includes Microsoft’s Windows Defender solution, so you might not need any additional anti-virus software unless you want really granular control (or you're just paranoid). But if you have a PC running Windows 7, check out Microsoft Security Essentials, a free anti-virus solution from Microsoft that doesn’t nag you or try to upsell you like Norton or McAfee. 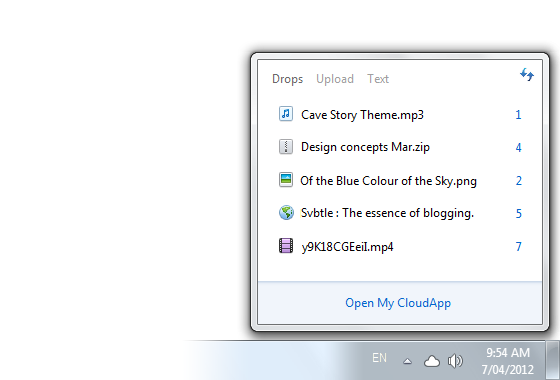 Built on CloudApp and similar to GrabBox (one of our favorite Mac apps), FluffyApp makes sharing files insanely simple. It’s a lightweight app that sits in your taskbar, and whenever you need to share a file you just drag it onto the FluffyApp icon. It automatically uploads your file, and then places the file's URL into your clipboard — all you have to do is hit Paste and Send, and you've shared whatever you needed. It’s easy to configure the service to automatically upload screenshots, too — it's a really handy little tool for anyone wishing to share pictures on a regular basis. 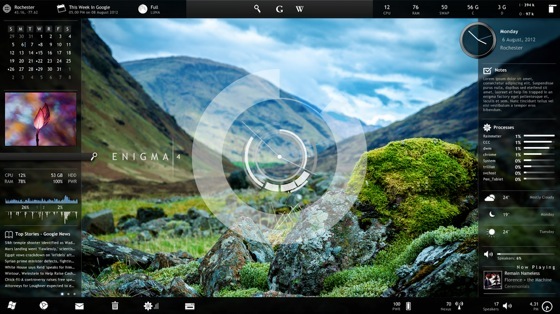 If Windows isn't pretty enough for you, fix it. The free Rainmeter tool lets you create widgets, customize sidebars, and make the desktop whatever you want it to be — it can be a slightly better-looking Windows, or you can create some other totally unrecognizable environment. The Rainmeter community is big and vibrant, too, and there are always cool new ways to spruce up your computer. 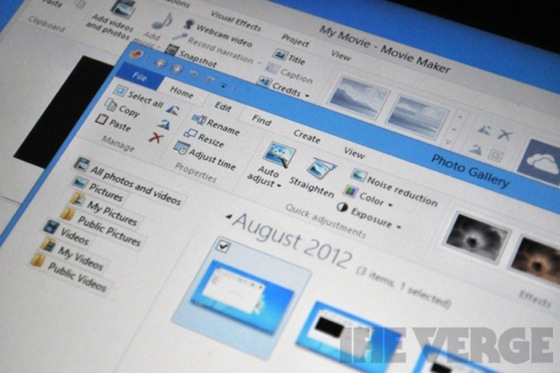 Microsoft’s Windows Essentials are dying off in favor of new Windows 8-style replacements, but the desktop versions still have the upper hand for now. With Writer, Messenger, Photo Gallery, and Movie Maker all available in the Essentials package, it’s a no-brainer for Windows users — the apps are all better than what comes bundled with Windows. It's a free download, and honestly we're not sure why they don't just come pre-installed on Windows. No matter, though — you can get it quickly. 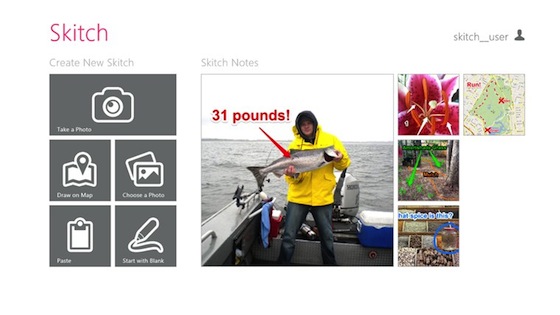 Sometimes you don't need all the power of Photoshop — you just need a way to make a goofy arrow on a picture or annotate a design mockup. For those situations, for making fun of your friends' weird Facebook pictures, and for making it perfectly clear how to get to your house, Skitch is perfect. It's a Windows 8-style app that makes drawing and sharing really easy, and it links with your Evernote account to keep everything stored in the cloud. 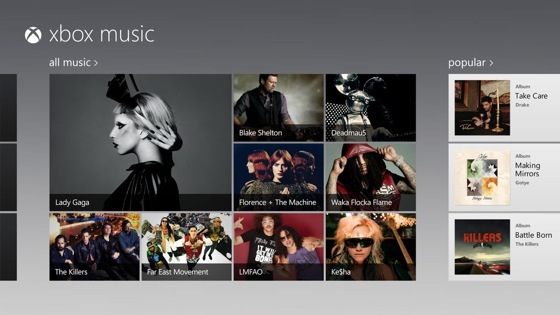 If your new computer is a Windows 8 or Windows RT machine, then you already have free streaming access to Xbox Music, Microsoft's new Rdio and Spotify-like service. Xbox Music has a large collection of songs (and did we mention you can try it free?), but the Windows 8-style Music app still needs a bit of work. If you'd rather stick with what you know, Spotify's Windows app works just fine in the desktop — and works on Windows 7, too, in case you're on the older OS. 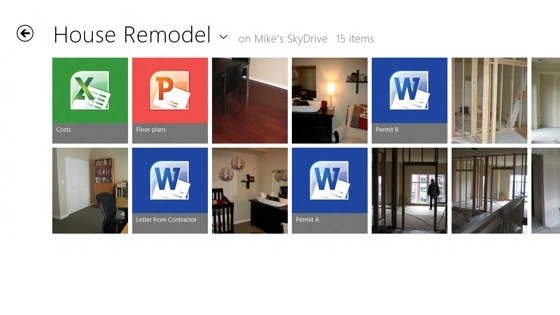 SkyDrive and Dropbox are the ultimate cloud storage services for Windows. Dropbox offers more features, but SkyDrive comes with more free storage (7GB instead of Dropbox's 2GB), and tighter integration with Microsoft's other services. If you’re a Hotmail or Outlook user then SkyDrive is an obvious choice, but a combination of the two is a good way to increase your cloud storage, and to get all your data backed up and synced across all your devices. 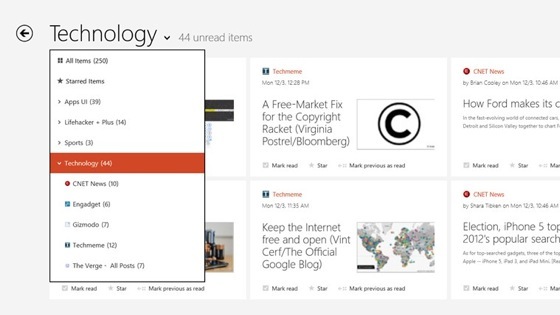 We’re less and less enamored with Google Reader’s web version, so your best bet is to get a good desktop RSS client. Nextgen Reader is that client — it’s a clean, useful $2.99 app that works well with a touchscreen or a keyboard and mouse. You can sync for offline support, pin feeds to your Start screen so you never miss a thing, and much more. 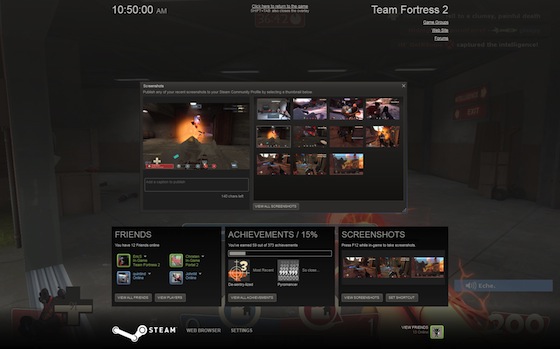 If you got a new computer today, there’s a decent chance it doesn’t have an optical drive. But that’s cool — everything you want is probably on Steam anyway, and the games are probably cheaper there too. Make Steam your first stop for any games you want to find — and be sure and pay attention to the constant firesales of great titles. 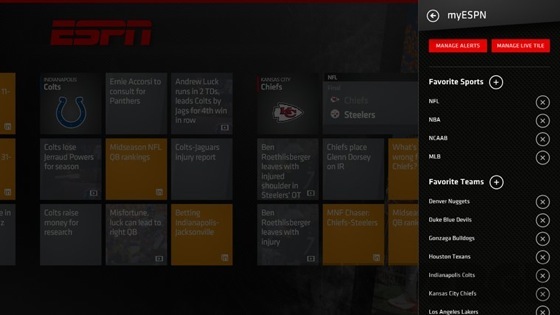 One thing the new-look Windows is great at is surfacing a lot of news and content quickly. If you’re a sports fan, ESPN’s Windows 8 app is a must-download: it’s a great-looking app with plenty of scores, news, videos, and highlights. ESPN also features a lot of its magazine content, which looks great in a full-screen reading mode. It’s free, and definitely one of the best sports apps out there. 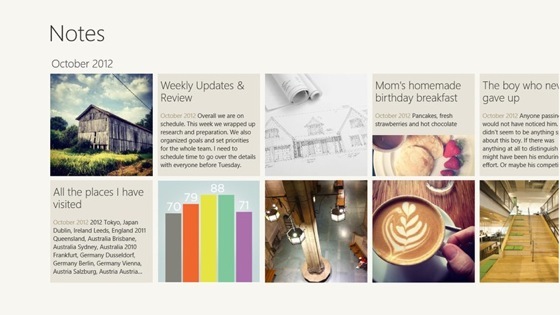 Our favorite everything-everywhere app is available in a couple of forms on Windows 8. You can get it styled for the Windows 8 Store, or download a desktop version direct from Evernote. We like the desktop version more – it’s considerably more powerful — but the Windows 8-style app makes for a great minimalist writing tool as well. Plus, they’re both free and they both connect to the eminently cross-platform service easily.