The best apps for your new Windows Phone device

Share All sharing options for: The best apps for your new Windows Phone device

If you're looking for Windows Phone 8 apps, you're probably the proud new owner of a Nokia Lumia 920, or an HTC Windows Phone 8X. Maybe a Lumia 822 on Verizon? Whatever you've just activated, you now need some apps. You've already got Bing Maps, a great calendar, and some nifty Nokia apps if you have a phone from the Finnish company, but now you need a way to get stuff done, a half-decent Twitter app, and some games for when you don't feel like being so staggeringly productive. The Windows Phone ecosystem can be tough, because third-party apps are often much better than their first-party alternative — here are some of the first apps you should download between now and your next holiday-induced food coma. 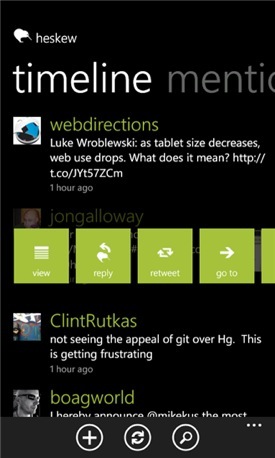 Rowi is unquestionably the best Twitter client currently available for Windows Phone users — and that includes Twitter's own official app. Rowi, a free download, is a bit like TweetDeck, allowing you to create columns full of searches and lists, and customize the Twitter UI to your heart's content. The app was recently updated for Windows Phone 8, and now features fast resume and support for new 720p devices. 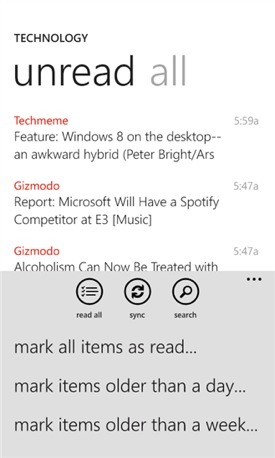 Like its desktop-based sibling and Windows 8, the $1.29 Nextgen Reader is the ideal Google Reader companion for Windows Phone. Its sparse, clean interface neatly matches Microsoft’s design, and it has plenty of support for Live Tiles too. Articles can be starred, shared, and read using the Instapaper, Google, or Readability mobilizer views. It's a simple but efficient RSS reader, which is exactly what you need when you're on the go. 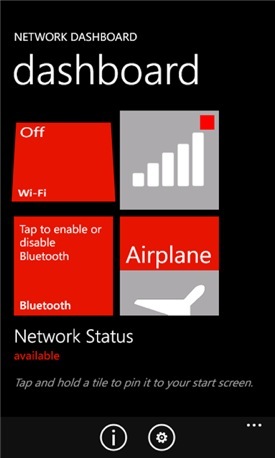 Windows Phone doesn’t include quick toggles for settings like Bluetooth or Wi-Fi, but Network Dashboard adds that feature back into the equation for $0.99. You can pin Wi-Fi, Bluetooth, Airplane Mode, and Mobile Network settings to the Start Screen, allowing you to quickly go and turn off these features to preserve battery life (or avoid the wrath of a flight attendant). Digging into settings every time you want to turn Wi-Fi on or disconnect your Bluetooth headphones is a pain, and Network Dashboard brings everything right back to your fingertips. 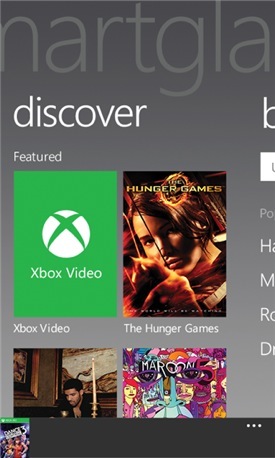 A Windows Phone device is a perfect companion to the Xbox in your living room, all thanks to SmartGlass. It allows you to control your console using your phone, and for some content it will even act as a secondary display for interaction or information. It’s an impressive new feature from Microsoft, even though there’s not a large amount of support behind it just yet. Still, being able to navigate around the Xbox dashboard without a controller is great, and using your phone as a virtual keyboard while signing in to Xbox Live or entering your Wi-Fi password is worth the download all by itself. 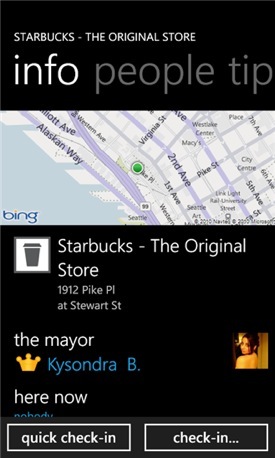 Windows Phone has an official Foursquare app, but 4th and Mayor simplifies the experience in a big way, and to solid effect. The free app supports all the features you’d expect in Foursquare, like notifications and Live Tiles for frequent check-ins, and does it in a clean and easy way that fits nicely with the Windows Phone 8 style. 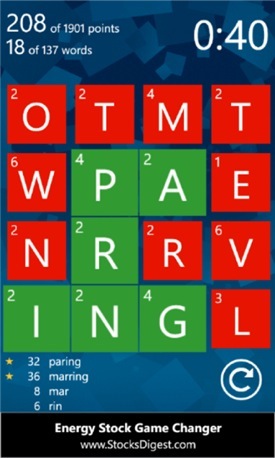 No, you can't play Letterpress on your Windows Phone device, but you'll make some people plenty jealous when you break out Wordament for a crazy two-minute battle. The free game's a bit like Boggle — you play against everyone else, trying to identify as many words as you can within the time limit. You can play across platforms and devices, so prepare for many sessions of two-minute chaos as you play. 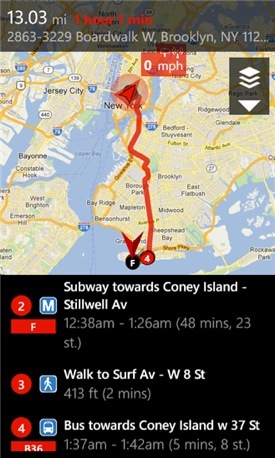 The built-in Windows Phone maps client is adequate, but it’s no match for Google’s service — and though Google doesn't have an official Maps app on the platform, you can still get all its features. Gmaps Pro offers everything you’d expect from Google Maps on Windows Phone: directions, compass support, search, and even Street View. The $1.99 app is a lot more functional than the default Windows Phone experience, and we still think you can't beat Google when it comes to transit directions anyway. 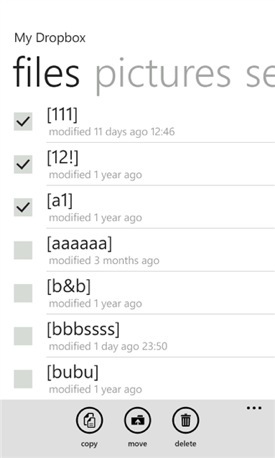 Until Dropbox provides an official Windows Phone client, Boxfiles for Dropbox is the best way to get quick access to your documents, music, videos, and pictures. You can view and edit your text files, and easily move files from SkyDrive directly to Dropbox. Upload options are limited to just photos from the Windows Phone OS, but if you’re after basic access to Dropbox then this free app is the most functional client you’ll find on Windows Phone. 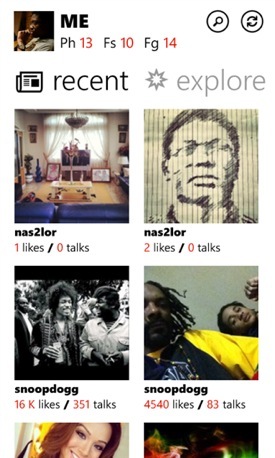 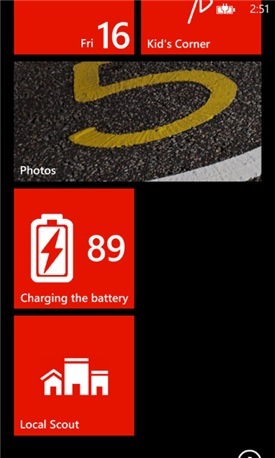 Battery Level couldn't be simpler. For $0.99 it just puts a Live Tile on your Start screen or lock screen, and shows how much battery you have left on your phone. Opening up the app provides information on how long the battery will last before it croaks, alongside a historic chart showing how quickly it’s been dropping or charging. The default battery level in Windows Phone 8 doesn’t display percentage levels, and this is a hugely useful way to make sure your phone doesn't die on you unexpectedly. 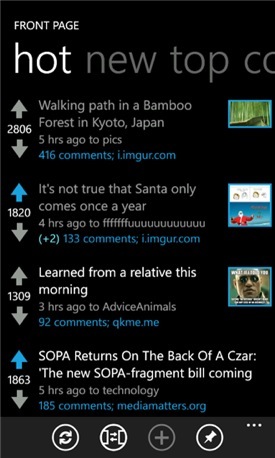 If you're a Reddit power-user, the mobile website simply won't cut it. Baconit brings the Windows 8 styling to Reddit, giving you a ridiculously fast, free, and simple way to browse through all the news, cat GIFs, weird AMAs, and niche subreddits you could possibly want. Commenting and sharing is easy, as is getting lost down the brutally adorable rabbit hole that is r/aww.